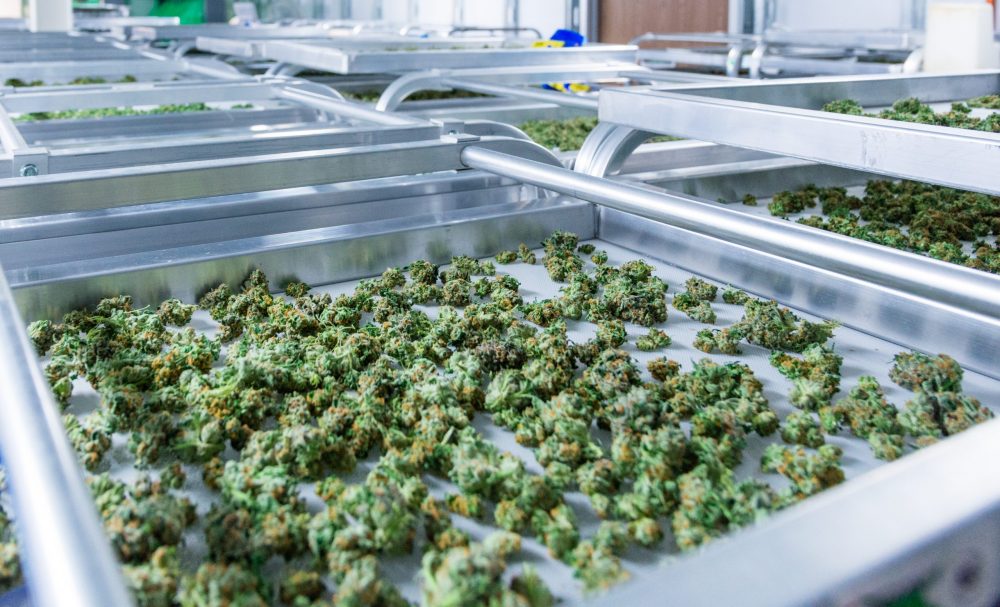 Khiron continues to grow with some of its newer operations already becoming profitable and EBITDA positive. Khiron says it is reducing expenses, selling high-margin products and taking a “disciplined” approach to its expansion.

Khiron is serving a record number of patients as it recently reached a cumulative stock of more than 100,000 bottles of medical cannabis sold.  In countries such as Colombia and Germany, Khiron is benefiting from patients’ ability to utilise their health insurance for treatment in its medical cannabis clinics.

In the UK, Khiron has established market leadership with its first two products on the market. The company’s 20/1 THC-predominant strain is one of the best-selling medically prescribed products in the UK.

The wider European market poses an opportunity for Khiron as further countries beyond the UK are legalising medical cannabis. The company currently has its sights set on Germany, which has the potential to have over a million patients by 2024.

The launch of a new product the THC-dominant full-spectrum extract KHIRIOX 25/1 is also on the horizon and will be available to pharmacies and patients in Germany and the UK in the near future. KHIRIOX 25/1 combines the medicinal properties of the established THC isolate formulations (dronabinol) with the specific advantages of a full-spectrum extract, which may have fewer side effects and be  better tolerated by patients.

Khiron recently acquired Pharmadrug GmbH, which has provided Khiron with a European manufacturing and distribution centre for cannabinoid-based medicines. Keeping its wholesale fees in-house, the company expects the acquisition to have a direct positive impact on revenues and gross margins.

Headquartered in Bogata, Colombia, Khiron is also expanding its footprint in Latin America where it remains a market leader in medical cannabis, operating across Colombia, Peru, Mexico and Brazil.

With the election of a new pro-cannabis president, Gustavo Petro, Khiron foresees a positive environment for cannabis companies in Colombia. As the only country in Latin America with universal health insurance coverage for medical cannabis, over 82 per cent of Khiron sales were sold through insurance coverage and over 84 per cent of sales were sold to returning patients.

In March 2022, Khiron signed a partnership with Teleton pharmacies in Mexico, allowing it to establish its medical cannabis clinics within Teleton’s network across the country and distribute products in its pharmacies. Teleton has 24 Medical Centers including 22 rehabilitation centres, one autism centre and 1 Children’s Hospital for Cancer) located across the country, and around 600,000 patients with disability, cancer and autism conditions.

Brazil is the most recent market for Khiron’s Latin American expansion. Between late Q2 and early Q3 2022, Khiron will open its first clinic in Rio de Janeiro and expects to achieve its first import of high THC later in the year.

Patient groups are key to a thriving cannabis industry

The new clinic will increase patient access to medical cannabis. 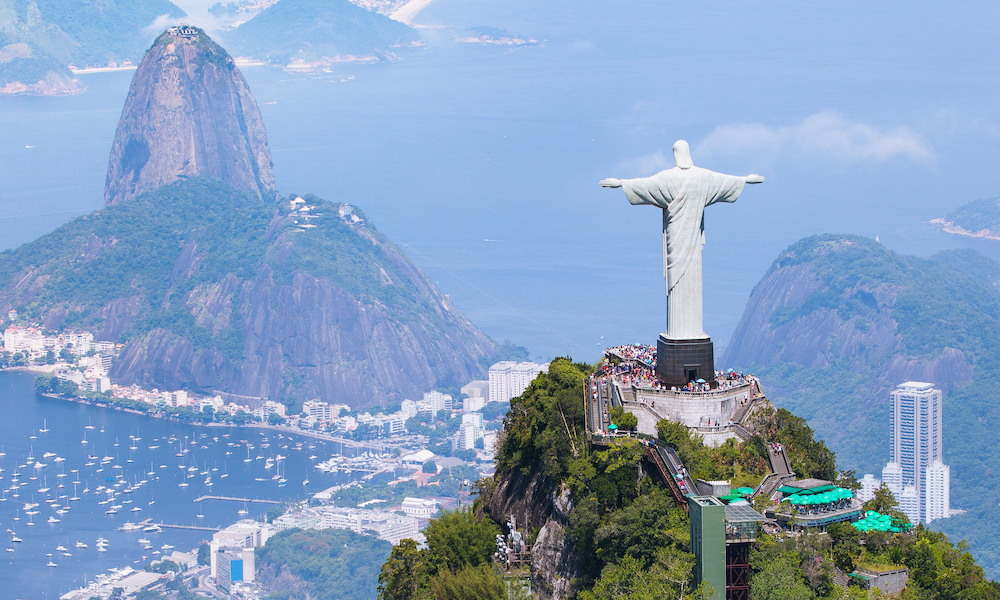 As part of its expansion into a number of jurisdictions across the globe, including Germany and Spain following recent developments, Khiron has now opened its Zerenia Rio clinic.

The clinic will provide physical consultations and telehealth services, connecting patients with medical specialists trained in the ethical, safe and responsible prescription of cannabinoid-based medications.

Located in Ipanema, a city with more than 12 million people, the clinic’s initial phase will have a total capacity of approximately 23,000 patient consults per year.

The clinic will be under the leadership of Dr Eduardo Faveret as medical director and will open with more than 13 doctors for both in-person and telehealth models.

Dr Faveret commented: “Brazil continues to experience exponential growth in prescribing doctors and demand for medical cannabis products by patients. Zerenia Rio, is positioned as a comprehensive and humanised pioneer in patient health service and prevention to improve the quality of life of Brazilian families.

“We have assembled a multidisciplinary medical team that covers diverse medical cannabis specialties and treatments, which makes our Zerenia Rio clinic unique in Brazil.”

Dr Faveret and the Zerenia Rio clinic will be supported by Khiron’s strategic alliances with doctors and patient associations, including CANNAB in Salvador de Bahia, and leading medical distributors such as TAIMIN in Rio de Janeiro and Sao Paulo.

Later this year, Khiron is expecting to launch additional THC medical cannabis products in the country, which will complement its current global portfolio.

CEO and director of Khiron Life Sciences, Alvaro Torres, said: “Khiron has developed a unique, successful, and sustainable model with the implementation of Zerenia in Colombia, Perú, and the United Kingdom.

“Brazil is Latin America´s largest addressable market with more than 210 million people and we believe that our Zerenia model will replicate the success we have experienced around the world.

“We have served more than 25,000 individual patients across the globe through our model, with high peer patient acquisition and retention rates. We have a fantastic team on the ground in Brazil composed of doctors, nurses, patient advocates, and administrative staff in our Zerenia™ Rio clinic that will elevate our patient-first model to new levels.

“Khiron’s Zerenia Rio clinic in Brazil will also allow us to continue to generate more patient-based evidence on the pharmacoeconomic benefits of our Khiron-branded medical cannabis products, and through this data, Khiron could eventually be able to provide insurance benefits for patients as we have done in Colombia.”

Akanda and Cansativa to supply German patients with cannabis flower

The collaboration will see patients have access to two novel cultivars. 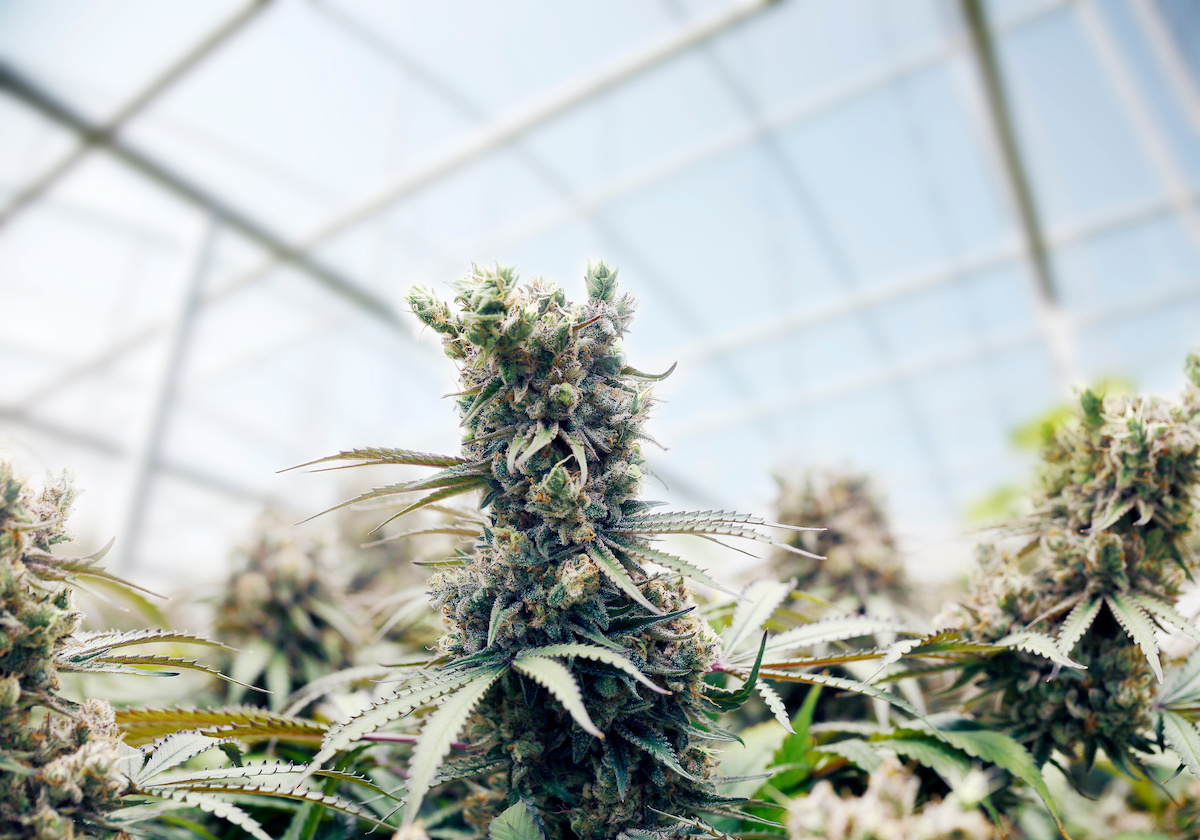 Under the collaboration, Akanda is expected to deliver at least 1,000 kg of flower to Cansativa over the first 12 months of the agreement.

All pharmacies in Germany will be able to purchase the products through the Cansativa platform. Since the award of the Federal Institute for Drugs and Medical Devices (BfArM) in August 2020, Cansativa Group is the only company with approval for the distribution of medical cannabis from German cultivation.

Co-founder and CEO of the Cansativa Group, Benedikt Sons, commented: “We are very glad about this agreement that allows us to introduce two novel medical cannabis flowers to the German market.

“This enables patient access to an additional supplier with a new and innovative range of medical products. This exciting cooperation marks another step in improving the product diversity and security of supply on the German market.

Read more: Akanda to contest liquidation of its Lesotho-based subsidiary

“We look forward to a long-term relationship with Akanda, with whom we share an important part of our mission: We want to enable physicians, pharmacies, and patients by giving them access to an extensive medical product portfolio and help improve the quality of life with the help of medical cannabis.”

CEO of Akanda, Tej Virk, added: “Our prized purpose-built indoor grow facility is the only one of its kind in Portugal that can produce EU-GMP medical cannabis equivalent to the adult-use grades available in North America.

“It has both the quality and scalability to meet the growing demand for medical cannabis in fast-growing markets across the EMEA region, such as Germany.

“We are equally excited to be partnering with the Cansativa Group to bring some of our best strains to Germany through their platform. This supply agreement represents one of the largest agreements in the nascent European medical cannabis industry and is certainly Akanda’s most substantial commercial development to date, enabling new patient experience.” 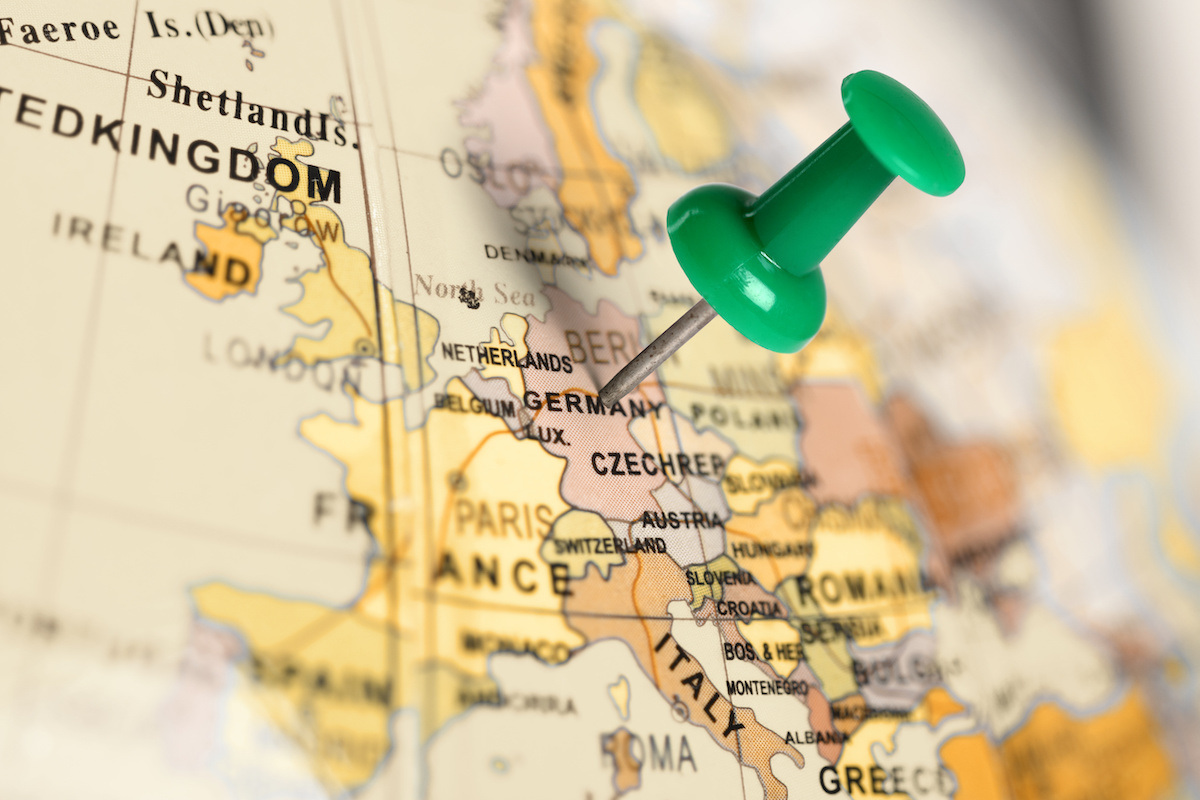 Through its acquisition of Pharmadrug Production,  Khiron will have access to EU-GMP manufacturing capabilities and a distribution hub for medical cannabis.

Khiron has stated that the acquisition of Pharmadrug Production will provide the company with direct access to German pharmacies and increase in gross margins for its products.

It will also allow Khiron to accelerate the expansion of its medical product portfolio with additional exclusive flower varieties and a THC‑dominant full spectrum extract that combines the medicinal properties and areas of application of the established THC isolate formulations (dronabinol) with the specific advantages of a full-spectrum extract.

President of Khiron Europe, Franziska Katterbach, stated: “We are very pleased that we have now received all the necessary permits and licenses in connection with the acquisition and integration of Pharmadrug Production and that we can continue our growth course in Europe on an expedited pace with full control over the value chain up to the pharmacy. We are very excited to take advantage of the Pharmadrug Production’s excellent infrastructure and experienced team, which will enrich us professional and personally.

“After opening our Zerenia clinic in London last year and now adding a powerful asset in Germany, our European force is complete and ready to ramp our sales in Germany.

“Now we expect to sell our products faster and at higher margins directly to German pharmacies, which will save distribution fees. A first signal in this direction is the imminent expansion of our medical portfolio for European patients.

“These are products manufactured exclusively in Europe, and our medical portfolio now covers the entire spectrum of chemotypes and forms of administration. We will provide more detailed information on our new products in a timely manner.”

The development is in line with the Khiron’s strategy to strengthen its foothold in Europe, having also recently welcomed Spain’s progression on the regulation of medical cannabis, stating it is looking forward to bringing its clinical expertise and evidence from Khiron-owned Zerenia Clinics to Spanish patients.

Khiron, which recently reported a record 2022 Q1 with revenue of $4.6m, has stated that additional new products are already in the pipeline, that will comprise the entire spectrum of therapies with medical cannabis to be able to offer the right therapy for every patient.