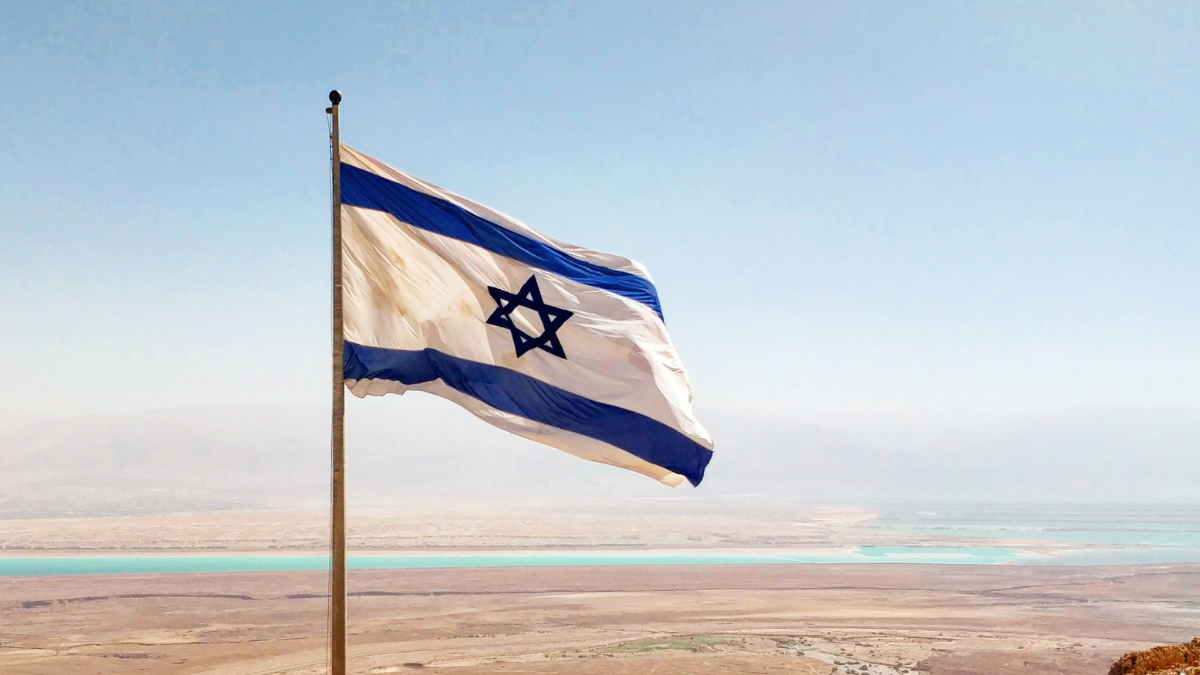 The Israeli government has issued new guidelines that outline the further decriminalisation of cannabis for recreational use.

Israel’s Minister for Justice Gideon Sa’ar issued new draft guidelines that mean cannabis consumption will no longer be a criminal offence. If a person is caught with cannabis, it will no longer be considered a criminal offence but an administrative one. This will be punishable with a fine instead similar to a traffic violation. The maximum fine will be 1,000 shekels and a second offence fine could be around 2000 shekels.

The fines would also be limited for those in the Israeli Defense Forces, prison wardens, police and minors as the new regulations do not apply to these groups. Another change to current legislation will mean that cannabis consumers with a previous record will be charged if caught.

The new guidelines will be temporary to replace the current laws which mean fines for first and second possession offences.  However if there there is a prior conviction which means that person can be charged after their first offence. Under the current guidelines, third offences mean a conditional settlement deal then a fourth offence risks a potential conviction.

The new regulations will not allow for prosecution unless it is an ‘exceptional case.’ The legislation to decriminalise will also not differentiate between a first and second offence.

The new regulation is yet to be approved by the Constitution, Law and Justice Committee but the current legislation proposed in 2019 will expire in March. This would mean that cannabis consumption would return to being a criminal offence. Full legalisation was proposed by the previous Minister for Justice, Avi Nissenkorn but a change in government meant that plans were stalled.

Justice Minister Sa’ar said: “As we have pledged to the public, self-use of cannabis will not be considered a criminal offence.  The lack of a policy on the subject makes, in practice, many normative citizens in Israel criminals, violates the rights of the individual and undermines trust between citizens and law enforcement.” 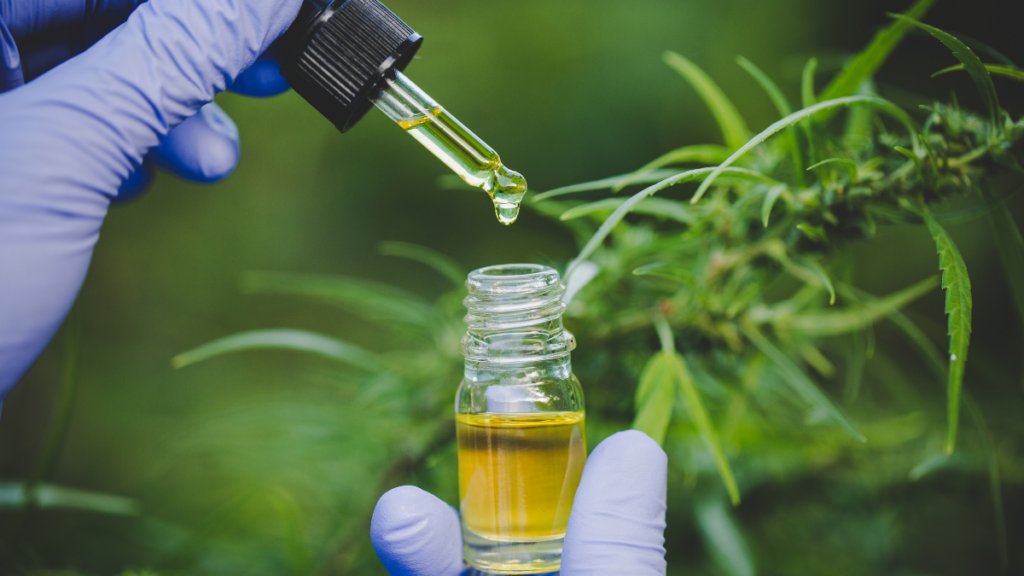 Israel is one of the world’s biggest medical cannabis markets between pharmaceutical companies, research facilities and patients. It is often seen as the capital of cannabis research due to the amount of industry research conducted there. The industry was estimated to be worth $264 million in 2021 as 43 tons of cannabis was grown there.

According to the Israeli Medical Cannabis Agency (IMCA) the number of medical cannabis patients in 2020 more than doubled to around 70,000. This was despite the existing supply and regulatory issues. In the following year, Israel also overtook Germany as the biggest importer of cannabis flower in the world. 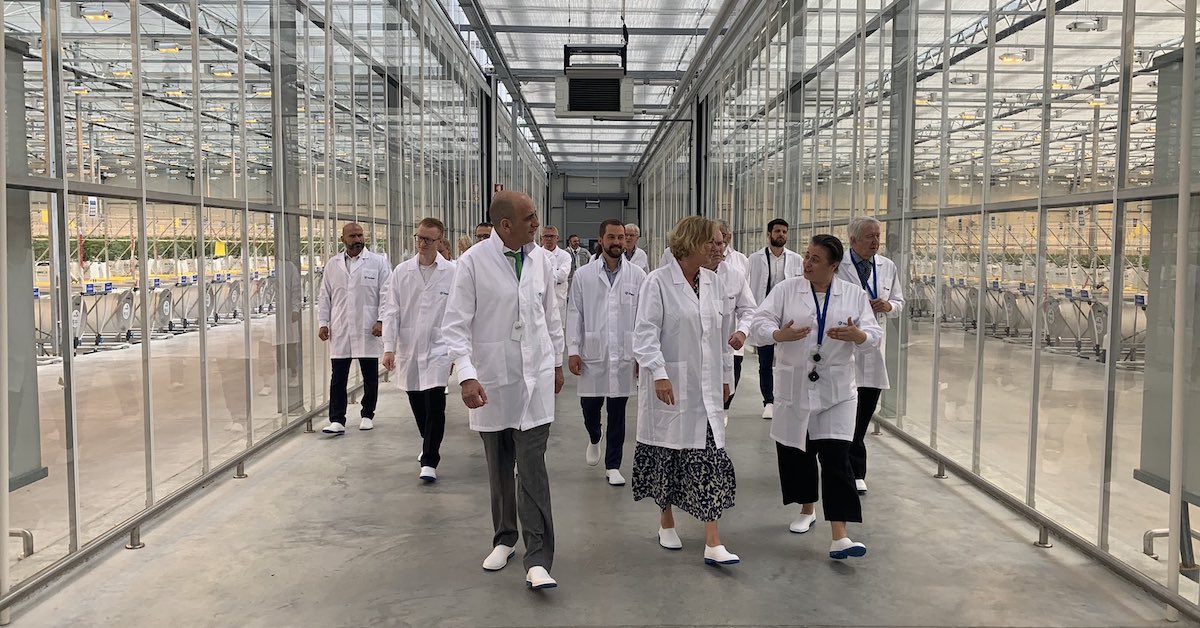 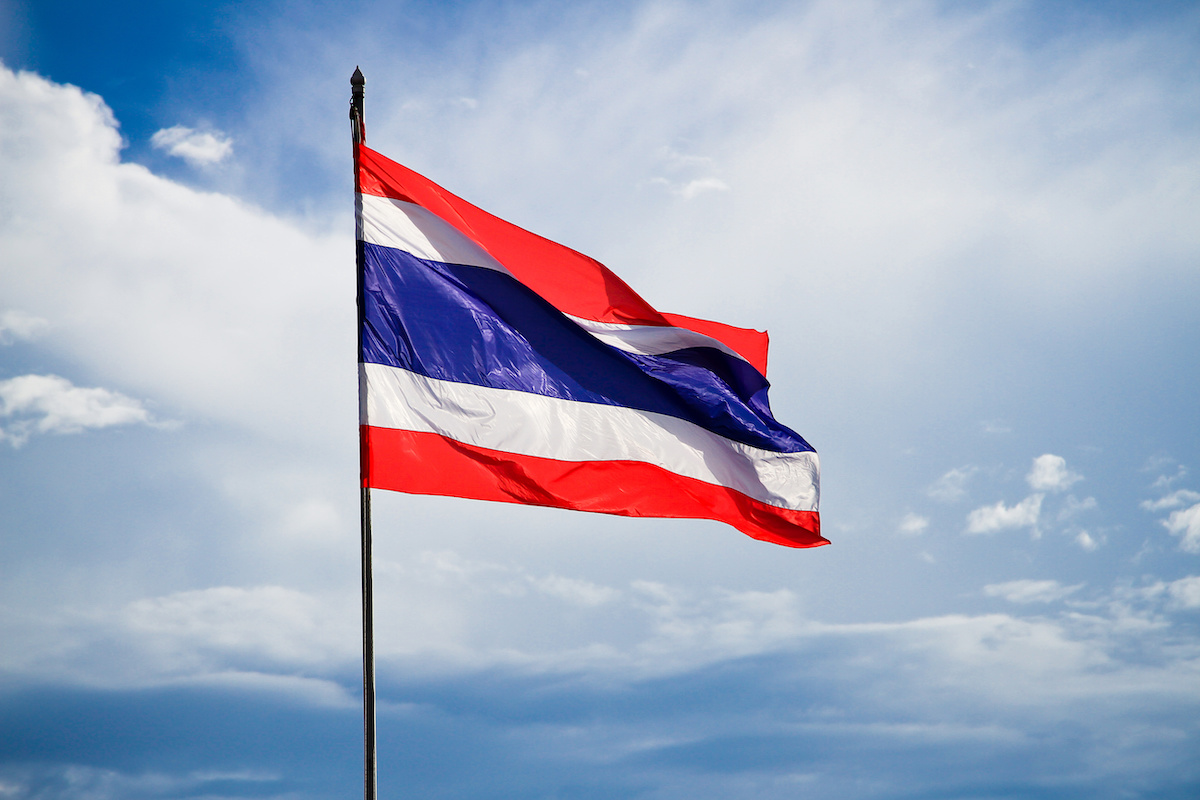 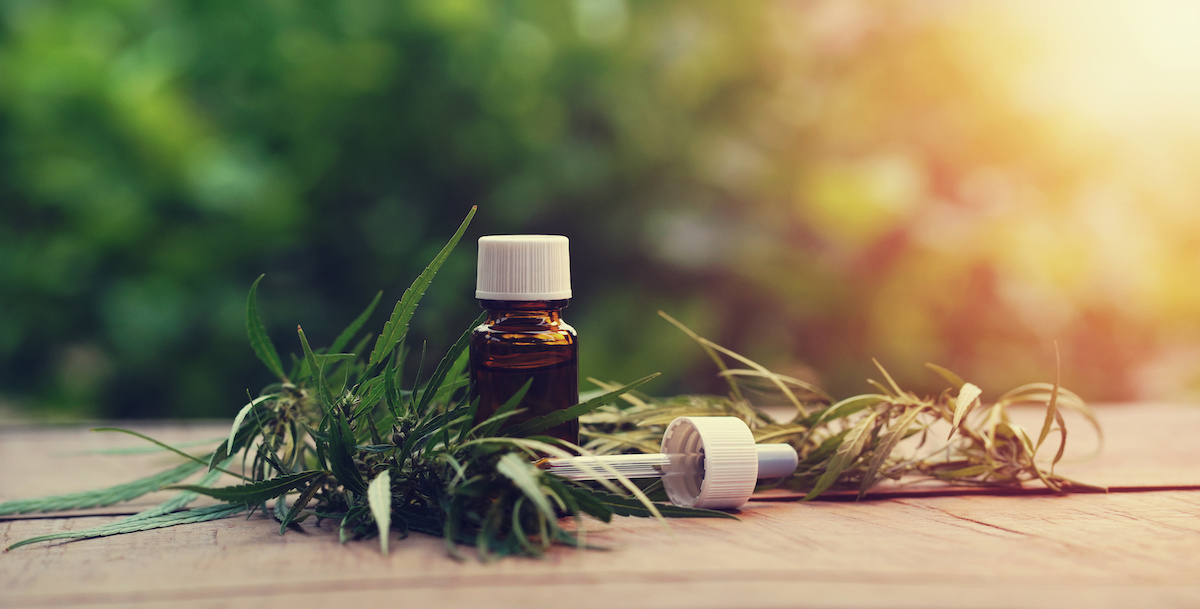