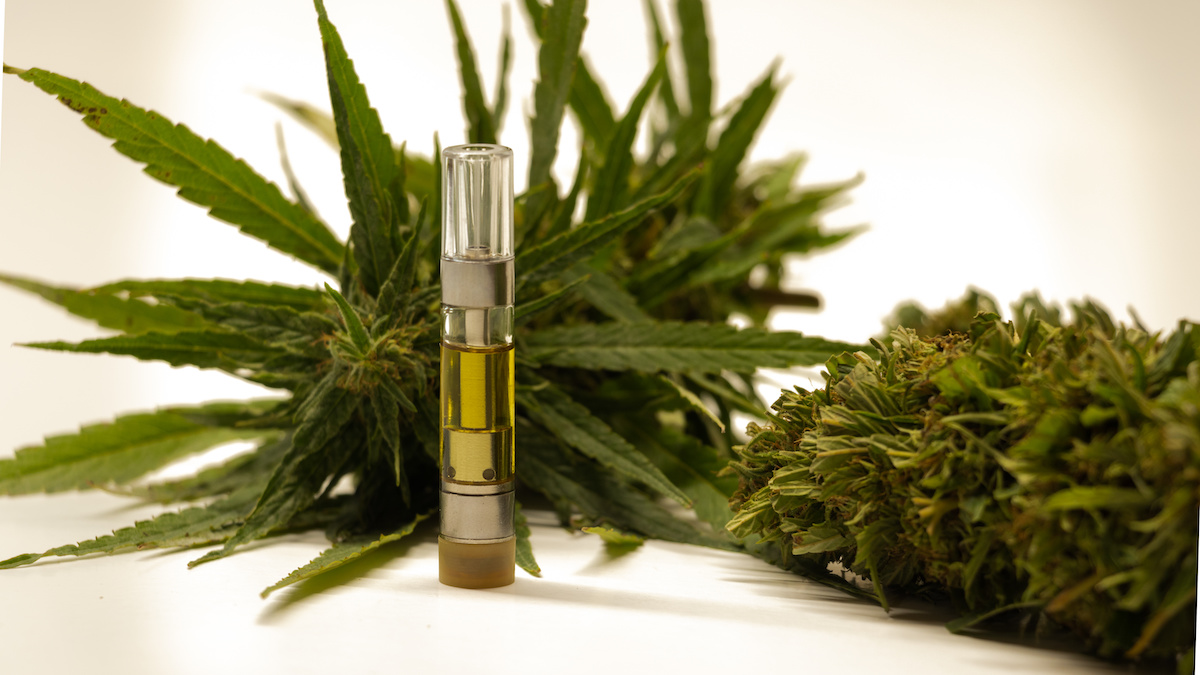 German-based Eurox Group has entered into an exclusive agreement with the US multi-state Orchid Ventures.

Under the agreement, Eurox, PurTec and JWEI, the company’s original equipment manufacturer (OEM) supplier and partner, will submit one of PurTec’s premium disposable vaporiser devices to authorities in Germany for Medical Device Approval.

Founder, CEO and chairman of Orchid, Corey Mangold, commented: “After months of planning and strategising, we are pleased to announce our partnership with such an established group in Eurox.

“We’re thrilled to join forces with Eurox and to be submitting one of our most stringently tested vaping products for Medical Device Approval with German health authorities.

“Once the product is accepted, this will be a huge step forward in our ability to deliver one of the first vaping products to patients and consumers in Germany along with several other European countries.

“We are confident that with the combined experience and expertise of Eurox and JWEI, we will succeed in getting approval and be among one of the first vaporiser products in-market and available to consumers throughout the EU.”

The companies will be working on several requirements and safety studies to prove the efficacy and safety of the device, and have already begun securing various certifications to speed up the approval process.

If and when approval is given for the device Eurox will have exclusivity regarding sales and distribution of the PurTec product in the European Union, United Kingdom and Brazil.

Co-CEO of Eurox, Dr Bernhard Babel, commented: “We are excited about this partnership.

“We believe that PurTec and JEWI will be valuable, long-term partners that can help us expand access to relevant and exciting new products that will compliment our portfolio and advance our growth trajectory.

“Our objective is to deliver with liquid vaping a controlled and consistent therapy form to patients with need for inhaling in Europe and beyond.” 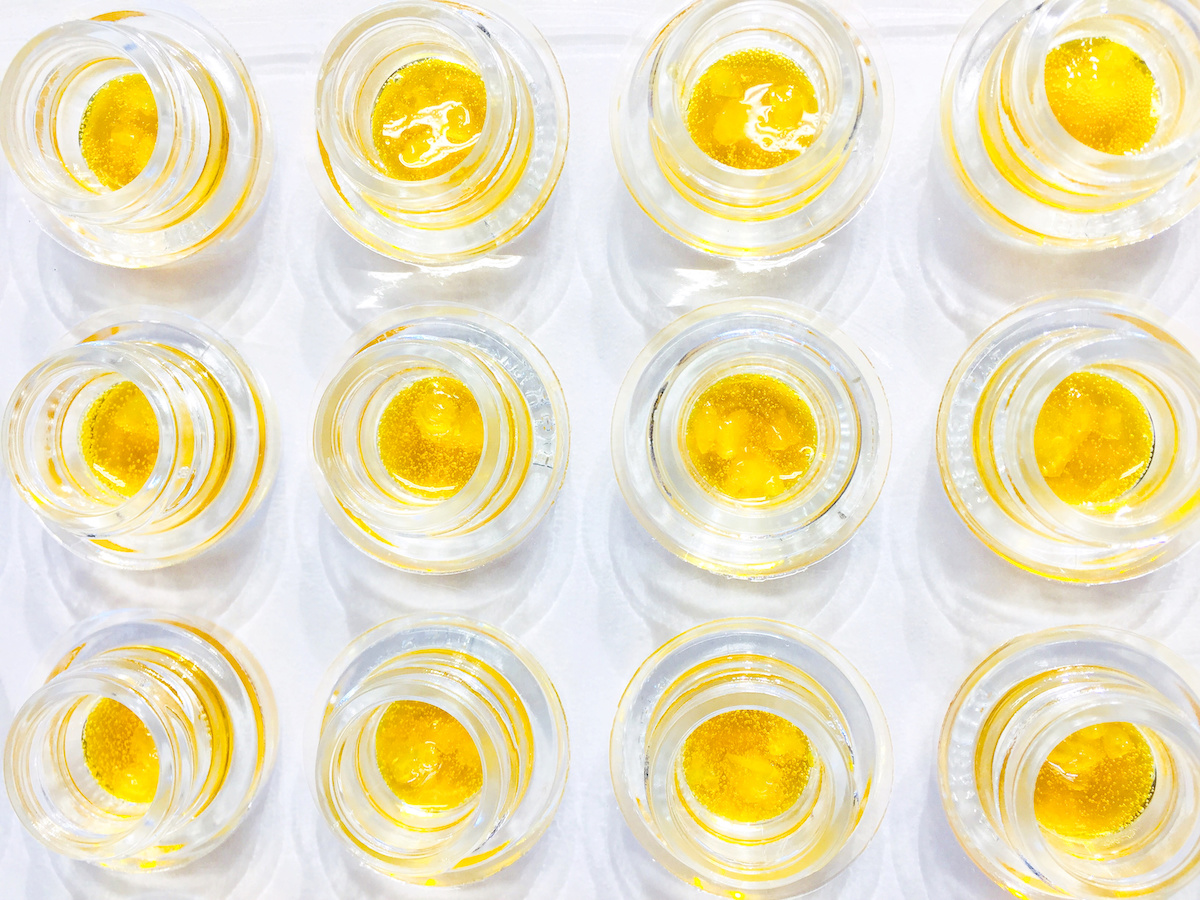 AMP Alternative Medical Products  (AMP) and Little Green Pharma (LGP) have entered into the partnership for the distribution of full-plant cannabis extract oils in Germany.

The company, a wholly-owned subsidiary of Greenrise Global Brands, has been appointed as marketer and distributor of LGP medical cannabis extracts to pharmacies and clinics in Germany.

The news follows AMP’s announcement earlier this week that the company entered into a marketing and distribution agreement for the sale of Dronabinol in pharmacies with Eurox Pharma in the country.

Managing director of Little Green Pharma, Fleta Solomon, commented: “We set the strategic objective to be one of the leading medical cannabis extract producers and distributors in Europe, which means being a leader in Germany, the largest medical cannabis market in the world.

“Our partnership with Greenrise Global’s daughter company, AMP Alternative Medical Products GmbH, puts us on course to that path.”

Dr Stefan Feuerstein, president and director of Greenrise Global and managing director of AMP, commented: ”We are seeing the industry mature with the growth of pharmaceutical cannabis products over flowers and are excited about adding LGP medical cannabis extracts to our portfolio.”

The company is also the primary medical cannabis extract oil supplier in France’s two-year medical cannabis trials being conducted by the French National Agency for the Safety of Medicines and Health Products.

The company is a medical cannabis subsidiary of Greenrise Global Brands.

AMP Alternative Medical Products (AMP) and Eurox Pharma have begun the sales of Dronabinol produced in Germany by Eurox.

Greenrise Global subsidiary, AMP and Eurox, a SEED Innovations Limited portfolio company and one of Europe’s leading medical cannabis companies, entered into a non-exclusive marketing and distribution agreement for Dronabinol for sale in pharmacies to begin in February 2022.

In preparation for sales, AMP has trained its national sales team on the benefits of Dronabinol – a pure THC product primarily used in pain therapy – for patients to doctors and preparation methods for pharmacists.

Chairman of Eurox, Neil Smith, commented: “If you’re a believer in the ‘Made in Germany’, then that means Eurox.

“AMP’s focus on serving German patients and its national sales coverage make them a perfect partner for us.”

Eurox was one of the first medical cannabis companies to produce Dronabinol made in Germany at one of Europe’s largest GMP facilities located in Hessen, Germany.

The company controls the entire supply chain from cultivation, production to distribution ensuring a stable and efficient supply to its customers.

AMP is based in Erfurt and supplies medical cannabis products to pharmacies across Germany, including medical cannabis brands from Aphria, Bedrocan, Little Green Pharma and AMP’s branded line of products.

Eurox began the white label sale of its dronabinol products to a number of select customers in November 2021. Eurox selected Materia Deutschland, a wholly-owned subsidiary of European medical cannabis and CBD wellness products Materia, as as a distribution partner for its medical cannabis extracts.

The company is one of five to be selected as part of the Dutch Government’s medical cannabis cultivation trial. 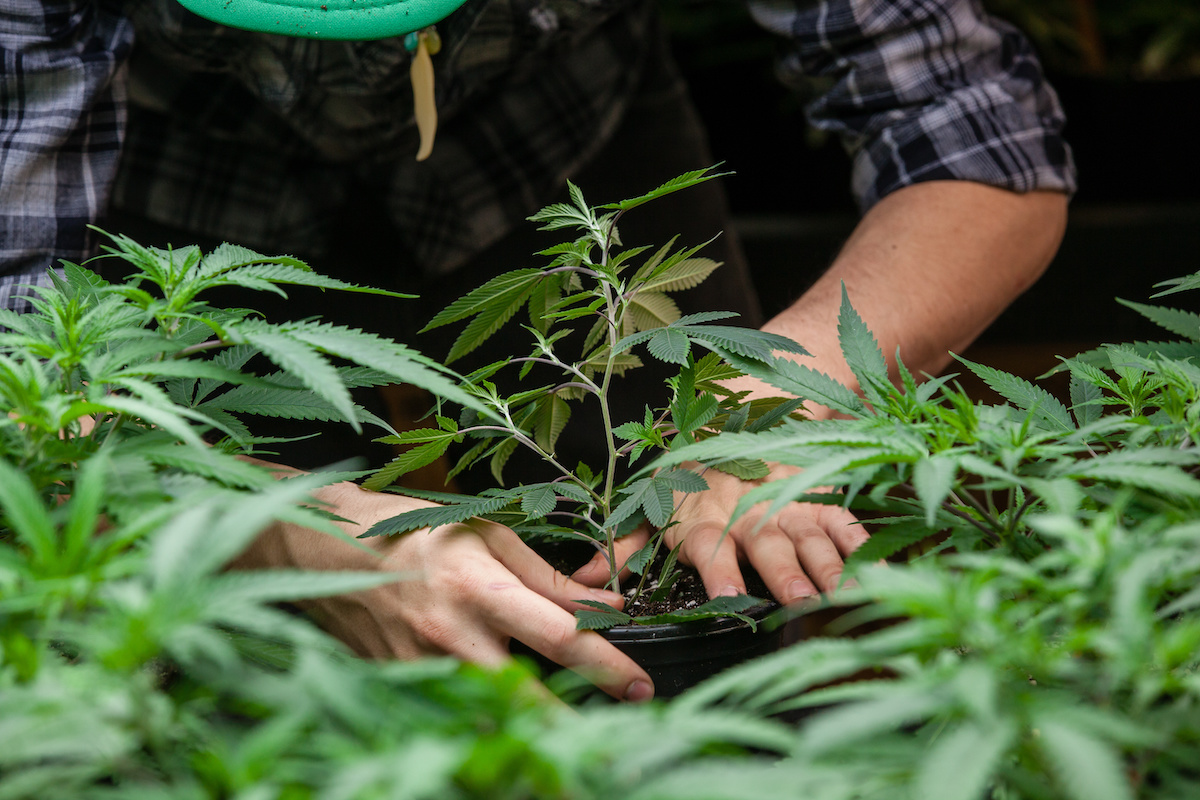 Xebra has begun cultivating THC cannabis for medical use in Holland as part of the country’s medical cannabis cultivation trial.

The company is one of five that has been selected to participate in the trial, and is aiming to receive one of two licences, with a contract that will last up to six years to co-supply all pharma-grade cannabis to be sold in the Netherlands.

Xebra says that, if successful, this will provide revenue of up to USD$79m (~€70.5m). Cultivation will take place at the company’s indoor facility in The Netherlands.

Commenting on the pre-trial in November, Rodrigo Gallardo, president of Xebra, commented: “We are pleased to have commissioned our facility ahead of schedule, allowing us to conduct a pre-trial cultivation crop cycle, prior to commencement of the formal trial in December.”

Medical cannabis, which is the responsibility of the Office of Medicinal Cannabis (OMC), part of the Office for Health, Welfare and Sport, has been available in the Netherland’s since 2003. Previously, Bedrocan NL has been the only licensed producer in the Netherlands to provide medicinal-grade cannabis under contract for the Dutch Ministry of Health.

The final two license holders from the trial will be selected based on the quality of three trial crops, and will then go on to cultivate and process cannabis in the Netherlands and sell to the Dutch Government.

The government will distribute the product to consumers through pharmacies, which will be sold at a fixed price of €2,350/kg. Annual volume per license holder will be 5000kg.

Director of operations at Xebra in the Netherlands, Harry von Duijne, has more than two decades of experience of practicing horticulture, and formerly had a leading role at Bedrocan from 2014 and 2017.

Duijne was responsible for managing every aspect of operations of a state-of-the-art cannabis facility, from construction through cultivation and processing, quality management, and GMP certification.