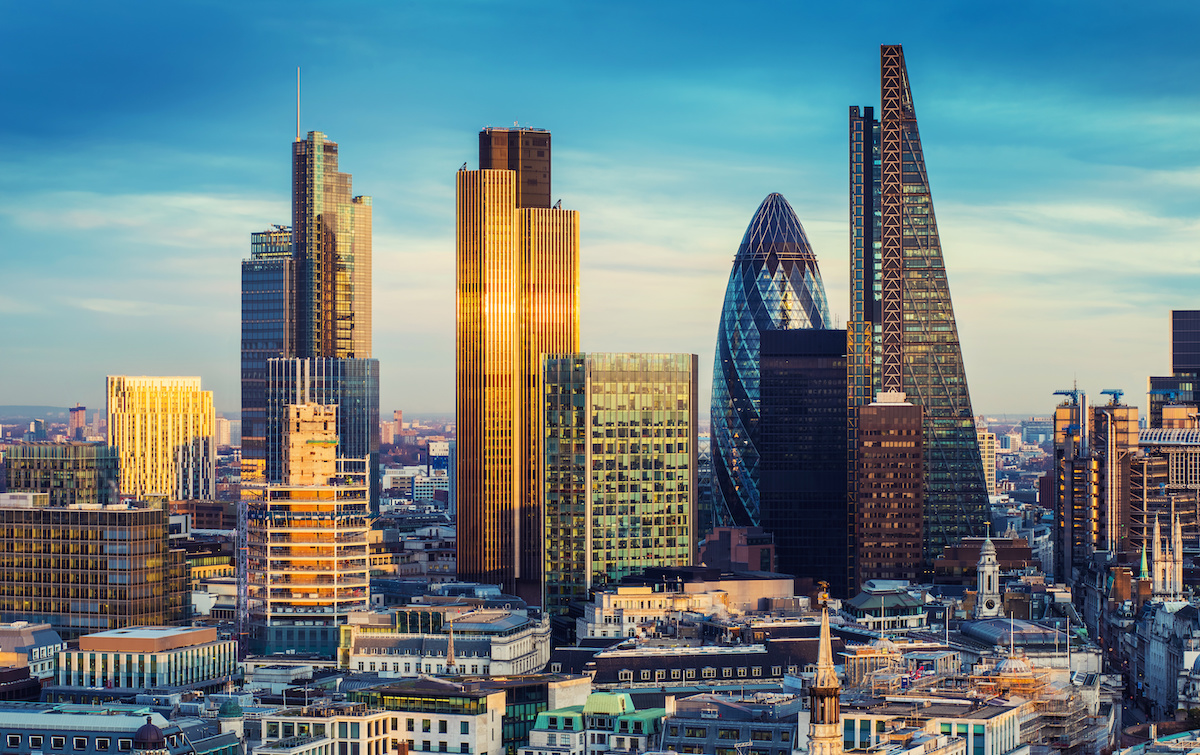 The launch of the first-of-its-kind MEDCAN Fund has been announced in a statement by Óskare Capital UK, which will advise the fund managed by Sapphire Capital Partners LLP.

Óskare said that the fund will invest in both early-stage UK companies and global companies that have the requisite operations within the UK to provide investors with access to a diversified portfolio of companies in the sector.

The Fund already has a pipeline of deals and will invest in startups across the value chain.

Óskare Capital UK director, Oliver Lamb, commented: “We were motivated to set up the MEDCAN fund with Sapphire Capital Partners LLP given that around 40 per cent of our European dealflow is coming from the UK, and the tax breaks investors can gain through the SEIS and EIS schemes are significant.”

The MEDCAN Fund team will specifically target leading companies in the UK which it considers to have strong IP and which are developing novel therapeutics that target the endocannabinoid system. It will also invest in companies that form part of the wider medical cannabis ecosystem of services and products.

Óskare highlighted the case of UK cannabis company, GW Pharmaceuticals, the producer of the FDA-approved cannabis-based epilepsy medication Epidiolex, which was acquired by Jazz Pharmaceuticals for (USD)$7.2bn.

Óskare Capital UK director, Nicola Broughton, said: “Whilst GW is clearly an excellent example of a UK success story in the sector, we believe that there are opportunities in the market with stronger intellectual property which address far wider ranges of medical conditions that would result in even greater exits.”

Synbiotic acquires 50.1% of cannabis group in significant merger for Europe 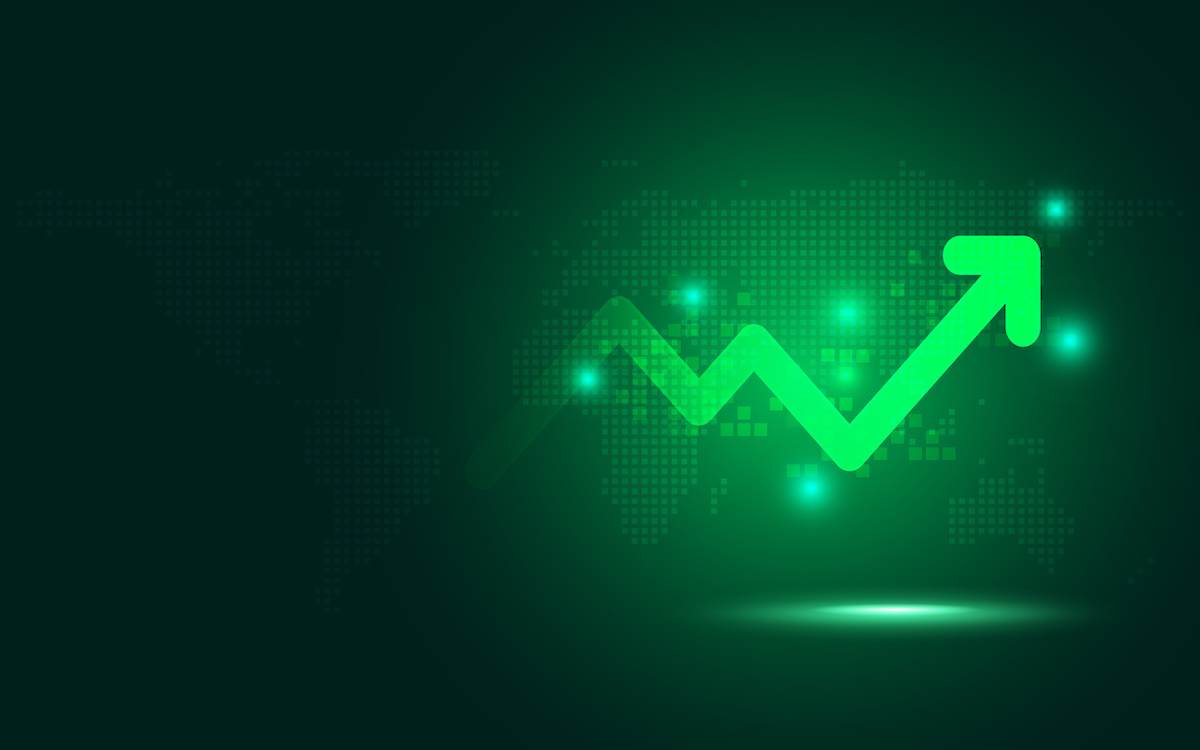 A new report has attributed the growing hemp market in Europe as a driving factor of global growth.

A once under-utilised crop, hemp is now seeing strong growth thanks to the demand for alternative products. Food, drink and personal care products are driving the growth of the industrial hemp market.

A new report from Global Market Insights has highlighted government regulations and policies associated with the legalisation of cultivation, as well as escalating demand for hemp products as a main driver of the market.

Hemp is utilised extensively in the pulp and paper industry as it is a considerably more sustainable crop than wood. This is due due to the fact its does not need bleaching produces more pulp per acre, offers enhanced paper strength, and utilises chemicals that are less toxic compared to wood paper.

The report highlights that government regulations seeking to limit wood harvesting and the associated harmful consequences of wood pulp and paper production, are likely to foster product uptake.

Read more: Italy plans hemp production increases: could the UK be next?

It speculates the segment will see robust growth to attain a valuation of more than $70.5m by 2027.

The hemp seeds segment is slated to surpass a valuation of around $74.5m by 2027 under food and beverages application, due to their wide use in supplements, such as protein powder and meal replacement bars and snacks.

The report has attributed a proliferating industrial hemp market in Europe as well as mounting product application in automotive manufacturing as additional drivers of growth in the global market.

It notes that the Europe industrial hemp market is projected to progress at a CAGR of approximately 5.5 per cent over the forecast period to surpass a valuation of $80.5m.

Growing consumer awareness of the plant’s therapeutic effects has also boosted product demand in recent years, according to the report.

Canxchange is introducing more transparency, liquidity and efficiency to the growing cannabis market through its new platform. 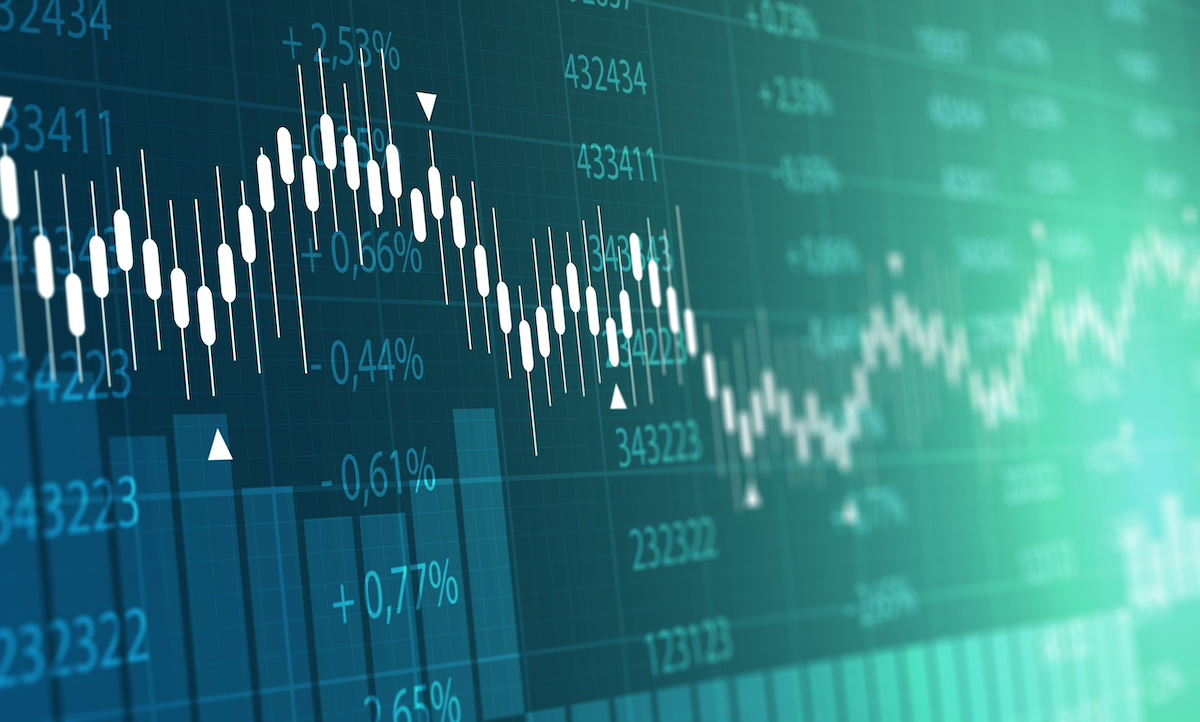 Canxchange, the leading physical hemp and CBD exchange, has launched a new electronic trading system for the cannabis market to simplify sourcing, buying and selling.

The new Canxchange trading system is the result of more than one year of product development and engineering work.

CEO and co-founder of Canxchange, Alex Arkentis, commented: “As we continue to improve and upgrade Canxchange, our main objective is to facilitate our members based on their feedback and market needs.

“We have spent the past two years listening closely to what our members are looking for and educating ourselves on what the industry lacks.

“With the launch of our latest platform, now our  traders can focus on their strategic priorities, and rely on Canxchange to handle everything else.”

The platform has been designed based on market and member feedback, to simplify the process of sourcing, buying and selling.

It will leverage the expertise and proven track record of Canxchange, a European leader in physical cannabis trading with a reputation for world-class technology, cutting-edge service solutions and trading reliability and efficiency.

Read more: How the cannabis industry is overcoming a lack of trust

Canxchange has said that it plans to continue developing its operation and network of users globally, following the success seen by adopters of the platform across Europe.  The company aggregates farmers, producers and extractors and a wide range of industries under one roof; offering a wide network of vetted businesses to its members.

Oxford Cannabinoid Technologies Holdings has begun 2022 with a positive start and has announced a new date for the start of its Phase I trial. 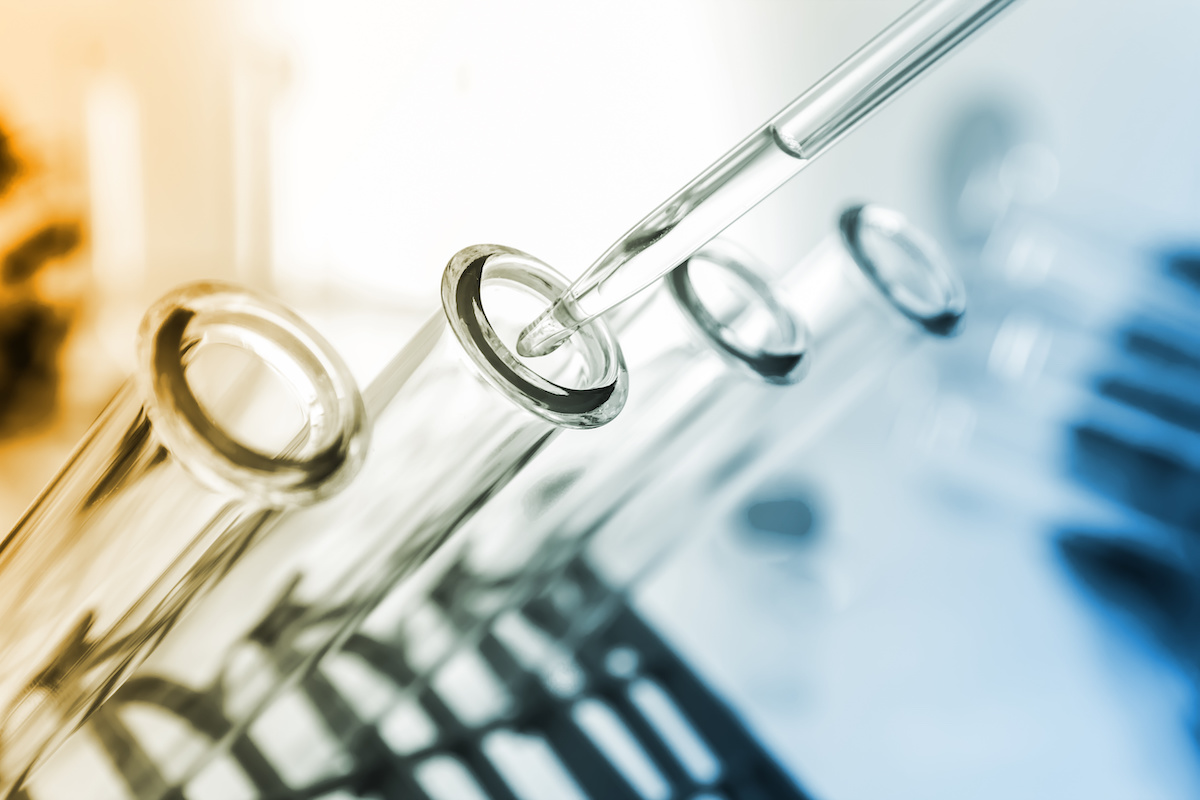 Oxford Cannabinoid Technologies Holdings (OCTP) had a positive year in 2021 and has begun 2022 on the same foot.

The company has reported financial results for the six-month period ending 30 November 2021 in line with expectation, during which approximately £920k of research and development costs were incurred. The costs were primarily on lead drug candidate OCT461201, which accounted for approximately £604k of the total.

OCTP and its subsidiary, Oxford Cannabinoid Technologies Ltd. (OCT) had total cash reserves of approximately £12m and no debt, having repaid a Government bounce-back loan of £50k in full. The group has noted that progress is being made on all four of its programmes.

CEO, John Lucas, commented: “We are pleased with the progress made on all four programmes during the Period. OCTP remains on time, on budget and in line with our expectations.

“This was a busy period for the company following the successful listing in May.

“During the first half, we made good strides across the board and, as such are excited by the potential as the year progresses and look forward to updating the market further in due course.”

OCTP is working with Dalriada Drug Discovery to screen the compounds and Oxford Cannabinoid Technology’s (OCT) existing proprietary cannabinoid library. Dalriada previously designed, synthesised, and experimentally tested all of the compounds in the Canopy library and as such, OCT will be able to leverage Dalriada’s existing knowledge and experience as it continues its experimental research.

The aim is to identify two drug candidates for pre-clinical development by the end of 2022.

A further agreement with Oxford Stemtech announced in November 2021, is supporting the research and development for all the company’s drug development programmes, with a particular focus on programmes three and four.

The company has confirmed in its update that the planning phase has been completed and “wet-work”, manufacturing process development and crystallisation development have now been initiated.

It has also confirmed that it is anticipated that Evotec will provide the OCT with a submission-ready regulatory document and an approved batch of drug product that is ready for Phase 1 clinical trials by Q1 2023.

Originally set to commence in Q3 2022, the date for the trial has been moved to Q1 2023 due to technical issues requiring additional optimisation of the crystal development for scale-up manufacturing, which has been now successfully implemented.

The OCT board has stated this will not impact time to Phase II clinical trials, there is no material cash flow impact and the time to market is currently anticipated to remain the same.

The agreement with Voisin remains on track according to the update with a roadmap ti clinical development having been generated to support the ongoing pre-clinical package for programme one.

Voisin has also undertaken activities in preparation for the commencement of the Phase I clinical trials and is providing the  Group with regulatory support to address immediate priorities for filing and registration of Programme 2’s metered-dose inhaler in the UK and US market.