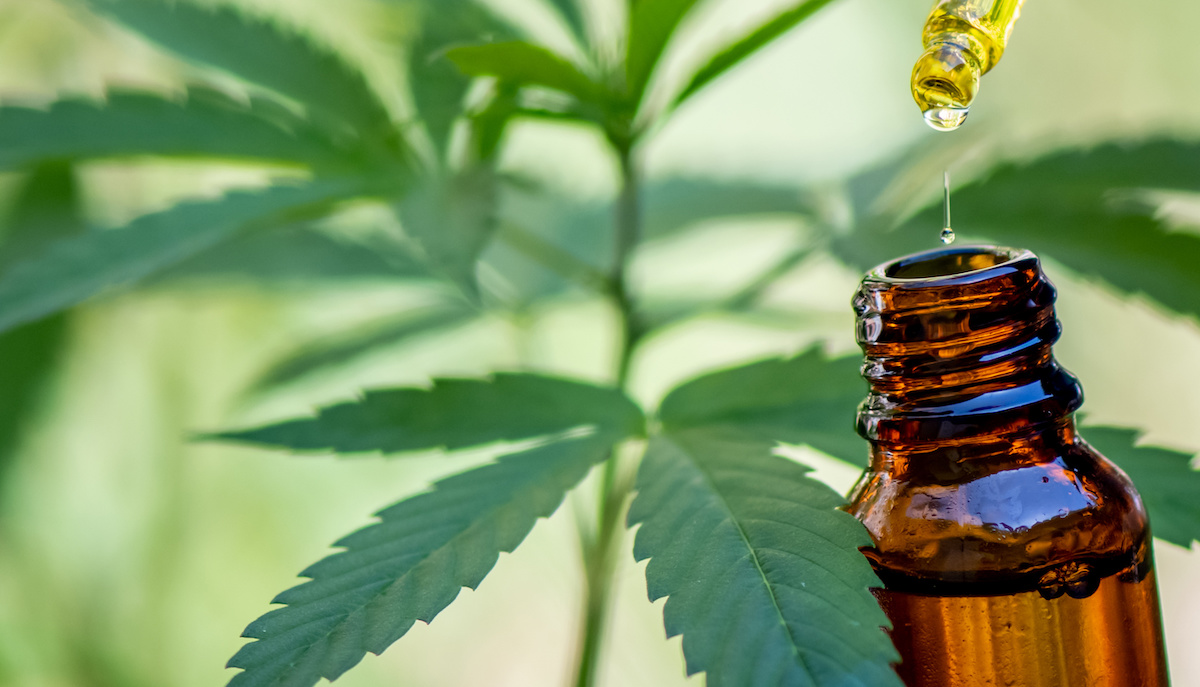 Avida Global will be a fully vertically integrated seed-to-sale business thanks to its new acquisition of Canna Creations and Green Stem CBD.

White-labelling manufacturing business, Canna Creations, produces a wide range of CBD products for several high-street retailers, and Green Stem CBD is Canna Creation’s own brand, one of only four CBD brands currently available on Amazon, and is stocked in Boots and other high street retailers.

“Both are high-quality brands in keeping with our own philosophy, and we are already building on our various synergies to create exciting opportunities globally.”

“The addition of Brett Horth and Nathan Whitman to the Avida Global team is hugely exciting. They are both dynamic cannabis and CBD veterans and a bring a wealth of experience with them and a shared desire to benefit patients, customers and shareholders,” added Kirkby.

Canna Creations will be rebranded to Avida Global Labs whilst Green Stem CBD will retain its name.

Horth commented: “I am incredibly excited not only for the opportunity for Green Stem CBD to be presented on the global stage as part of Avida Global, and being an intrinsic part of a fully vertical operation, but also for the new opportunities that await as CEO of Avida Global Australia, New Zealand and Asia.”

“I am honoured to join a world-class team of cannabis experts within Avida’s Global network. Canna Creations and Green Stem CBD will benefit in the now established vertical operation which enhances our inhouse formulation and testing capabilities, bringing affordable premium products to a global market,” commented Whitman.

Related Topics:Cannabis industrycbdCBD products
Up Next

How the carbon capture of hemp can help reduce emissions

NGOs call on INCB for transparency on cannabis initiative

Two letters have called for transparency and accountability on the INCB’s Cannabis Initiative Guidelines effort. 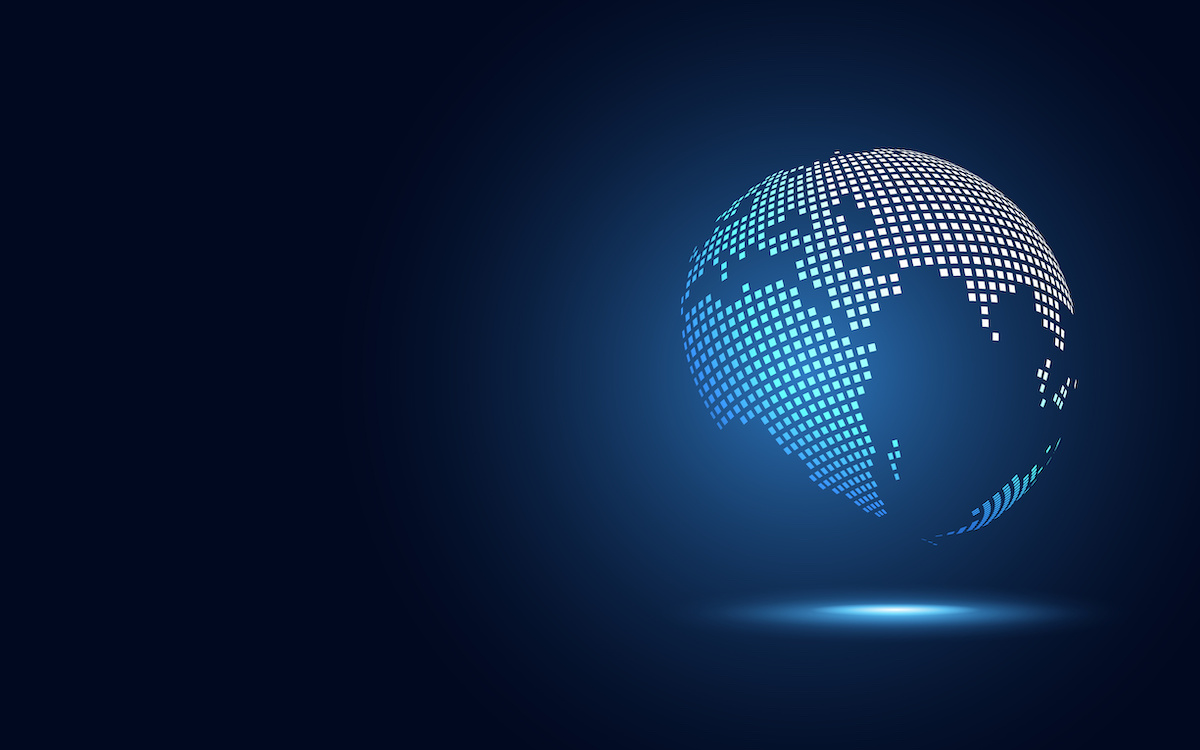 181 Non-Governmental Organisations (NGOs) have penned an open letter on the first anniversary of the UN cannabis vote raising concerns about international cannabis policy.

The letters raise concerns regarding how cannabis policy resulting from the down-grading of international cannabis prohibition is unfolding. The first letter has been addressed to INCB President, Jagjit Pavadi, and the second to UN Secretary-General, António Guterres.

The International Narcotics Control Board (INCB) is creating documentation inside the drug control system to facilitate worldwide medicinal cannabis trade and research. However, in a statement the NGO’s have said that: “The proposed global Cannabis Guidelines and the drafting process itself seem to contradict last year’s key scheduling vote by favouring an increase of restrictions.”

The letter highlights that the guidelines will orient and shape governments’ regulations, impacting the lives of many patients and farmers across the globe and undermining the work of doctors, health authorities, and many others.

The statement says: “INCB’s rogue initiative threatens trust in a functioning legal order affirmed on 2 December 2020. These letters spell out how we as civil society stakeholders want to help the INCB meet the challenges of our world. This is why we have compiled proposals inspired by successful working methods of the broader UN family. Our suggestions are summed up in six recommendations:

– Opt-in to the UN online documentation access and archival system;

– Extend the civil society consultations to all areas of work of the Board;

– Call for and collect written contributions from non-State actors;

– Allow NGOs and non-State actors to participate as observers in INCB meetings;

“Last year on this day, UN took the bold step of removing cannabis from the strictest Schedule of the 1961 narcotic drug Convention treaty, six decades after its placement, recognising the therapeutic value of this ancient medicinal plant and no longer considering it as “particularly liable to abuse and to produce ill effects.” The vote followed an independent scientific WHO assessment which reviewed evidence and multi-stakeholder testimonials from all corners of the world.

“Conversely, since 2020, INCB has been developing its Guidelines in complete opacity raising concerns about the legitimacy and scope of the process, a fuzzy mandate, and risks of conflicts of interest. While not binding, these Guidelines will impact and shape regulations of cultivation, trade, production, and use of a traditional, herbal medicine and a plant indigenous to many regions of the world. It risks becoming a standard, particularly among smaller nations with less capacity to establish their own regulations.

“Our organisations strive for global health, human rights, and sustainability. We recognise INCB’s importance in helping governments ensure access to and availability of controlled medicines for all patients in need but INCB alone can not shape the economic, social, environmental, and cultural future of our communities.” 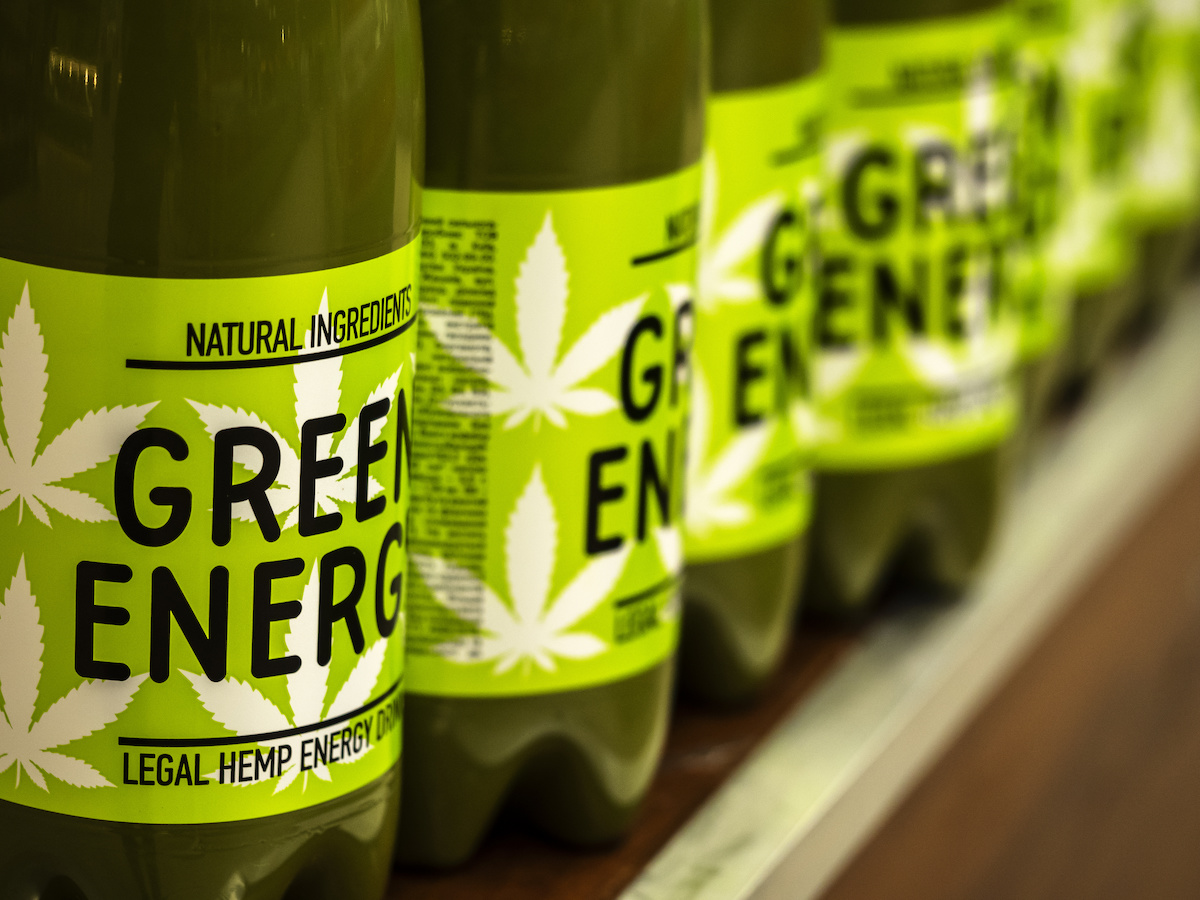 Cannaray has announced a partnership with Waitrose and Partners which will see them supply the chain’s 250 stores across the UK. 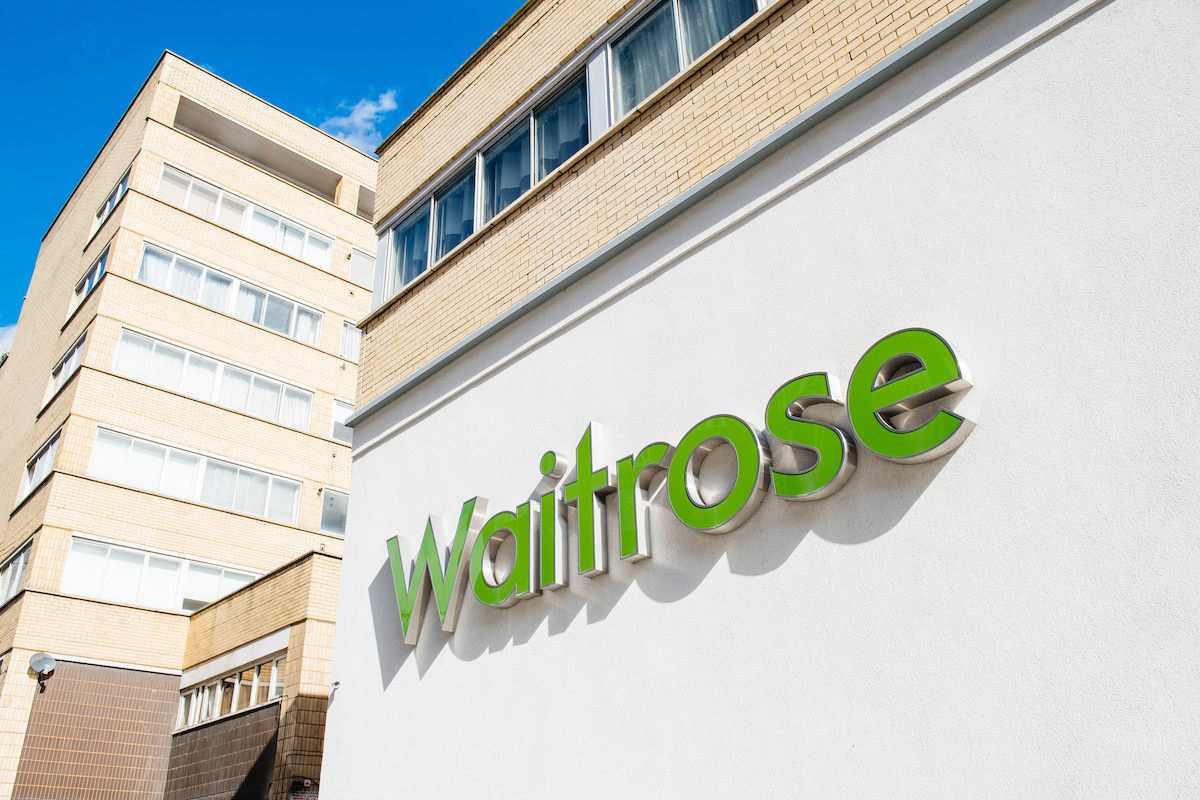 Cannaray has been selected as the exclusive supplement supplier for Waitrose’s first steps into the market.

The partnership will see seven different Cannaray products including Cannaray CBD Day & Night Oil Drops, CBD Capsules and citrus-flavoured CBD Gummies in stores and online. The items will retail for between £18 to £36.

In a statement, Cannaray said: “Cannaray CBD was founded to make CBD easy and accessible for millions of new people, with a range of quality CBD products formulated to be effective and enjoyable to use, and all triple lab tested for purity.”

Tim Clarke, managing director, said: “We are delighted to be partnering with Waitrose to introduce Cannaray CBD to their shoppers. CBD usage is rapidly growing across the UK and we are proud to be helping millions of Waitrose shoppers to try high-quality CBD as part of their regular wellness routine.”

The company launched one of the first CBD adverts on national television featuring their ambassador Claudia Winkleman encouraging people to ‘join the CBD revolution.’ They have continued to work with Winkleman who began using Cannaray products towards the end of 2020 to combat work and life pressures.

She uses the capsules and the oils after her cousin recommended them during lockdown.

Claudia said: “I’ve always wanted to lead a revolution and I’m delighted to be partnering with Cannaray CBD to lead the UK’s CBD revolution. I’ve become obsessed with CBD this year as it really helps me sleep and stay calm during bonkers days.”

Waitrose is not the only supermarket to stock Cannaray. Tesco already offers their muscle balm and creams along with Vitality CBD in store and online. Asda also stocks Cannaray offering a wide range of oils, capsules and gummies.