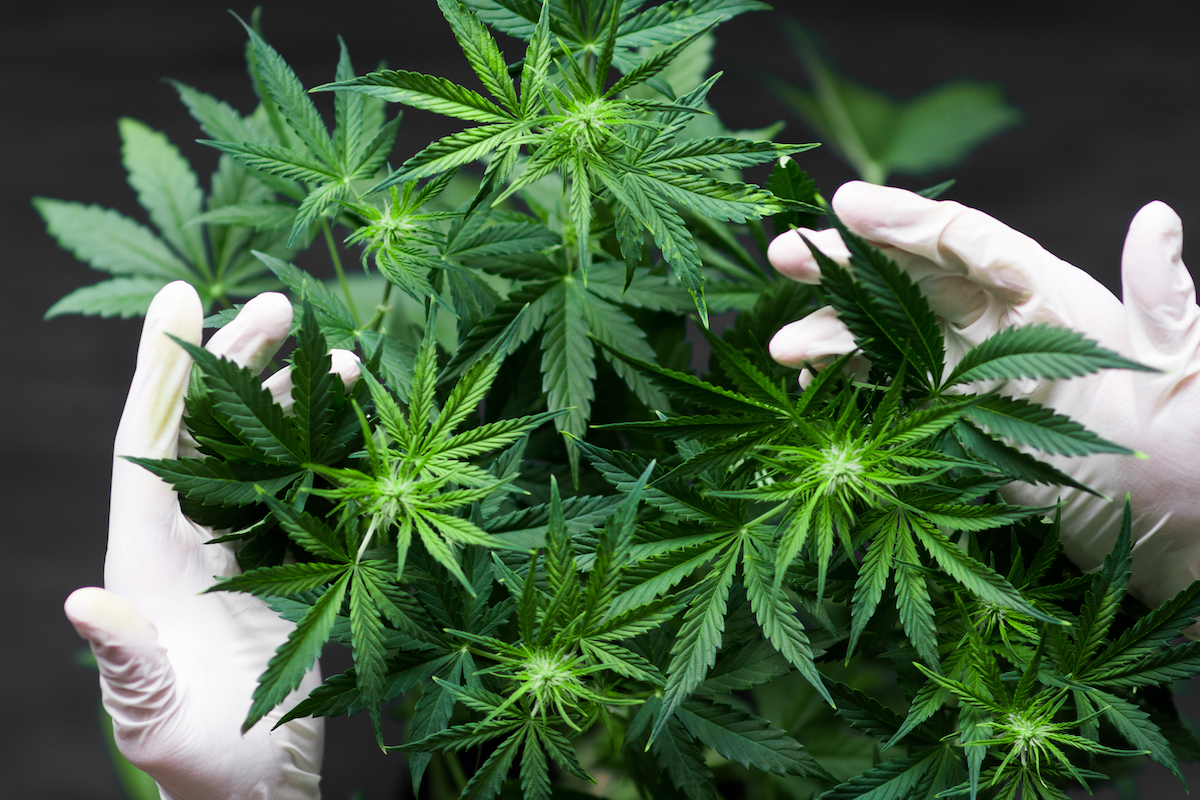 Panaxia Labs Israel says it will be exiting low-profit activities in Israel and focusing on manufacturing and exporting premium cannabis products to Europe.

The Israeli subsidiary of Panaxia Global sold its distribution and logistics operations in Israel as part of this strategy, recording a capital gain of $14.8m and an operational profit of $3.7m.

The company also reported that it saw revenues in the second quarter of the year reach $17.6 m, an increase of 19.2% in comparison to 2020.

“We have concluded the second quarter and the first half of the year with an impressive revenue growth compares to last year. It includes sales of the company’s products in Germany and Cyprus,” commented Dr Dadi Segal, CEO of Panaxia Israel.

“It is a transition period, the last line of a long-term strategic process for the expansion of European markets and the exit from secondary activities in Israel, which are not at the core of the company’s business. This process is expected to materialise significantly in the upcoming quarters. As part of the process, we have decided to exit activities in Israel, that are characterised by high competition and low profitability, and during that time, we have sold the distribution and logistics activities.

“The extensive resources we have invested in recent years have begun to bear fruits. We are expecting to start exporting medical cannabis extracts for inhalation, the only kind approved for marketing in Germany and throughout Europe.

“This is good tidings for patients, who avoid smoking medical cannabis for various reasons. It is also a powerful growth and profitability engine, with a potential to reach a significant market share In Europe, similar to mature markets in North America. Meanwhile, we continue regulatory registration of our products in Greece, Denmark and Poland, and look forward to beginning sales of products designed for the Oncology field in partnership with the German pharma company, Axio-Novo, this year. We intend to enter any market that has a medical cannabis regulation in Europe, based on our relative advantages.”

Related Topics:Cannabis industryEuropemedical cannabis
Up Next 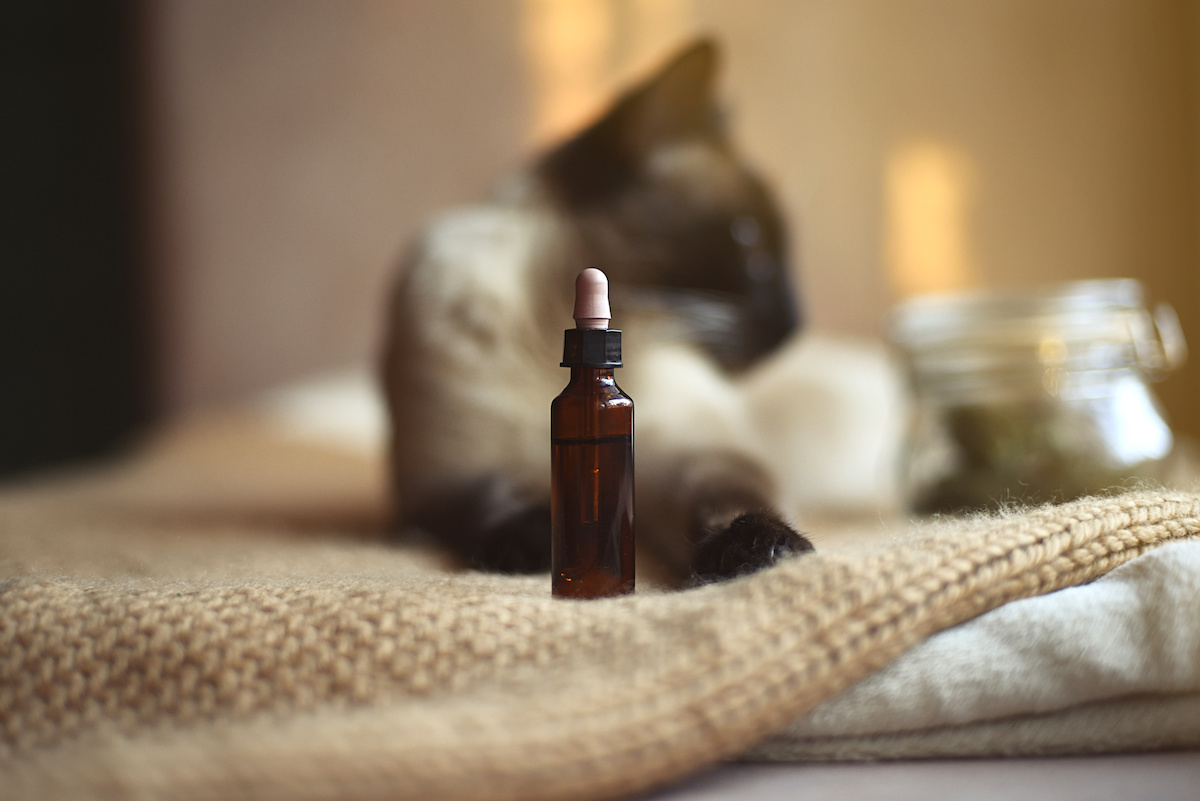 Recent analysis has predicted the global CBD pet market size is expected to reach $4.79bn by 2028, growing at a CAGR of 58.9 per cent.

New analysis from Research and Markets attributes the growth to increasing health expenditure and health concerns among pet owners, as well as increasing demand for CBD-infused pet food.

The company notes that the pet-boom during the COVID-19 pandemic saw the industry witness manufacturing challenges, such as altered consumption patterns, improved demand, worker protection protocols and spot shortages in packaging.

It states: “For instance, in 2019, Nestle owned Purina, a pet food company, broadcasted its decision to invest in CBD-infused dog food production. Furthermore, increased usage of natural supplements in treating various lifestyle-related disorders in domesticated animals is fueling the growth.”

And went on to say: “…However, sales growth figures driven by consumer demand and increased spending on pets permitted the industry to make a steep comeback in the latter of the year 2020. Paw CBD, cbdMD, Inc.’s pet brand has seen an estimated 64 per cent increase in net sales from March 2020 quarter of about $750,000 to about $1,229,000 for June 2020 quarter.”

Research and Markets also attributes growth to the fact that CBD-infused products are also useful in cancer-related pain in animals, as well as key players in the industry focusing on product innovation due to consumer preference for natural supplements.

Exploring cannabis regulations and investment in the UK

Shannett Thompson, partner at Kingsley Napley LLP, explores the regulations around cannabis and investment in the UK. 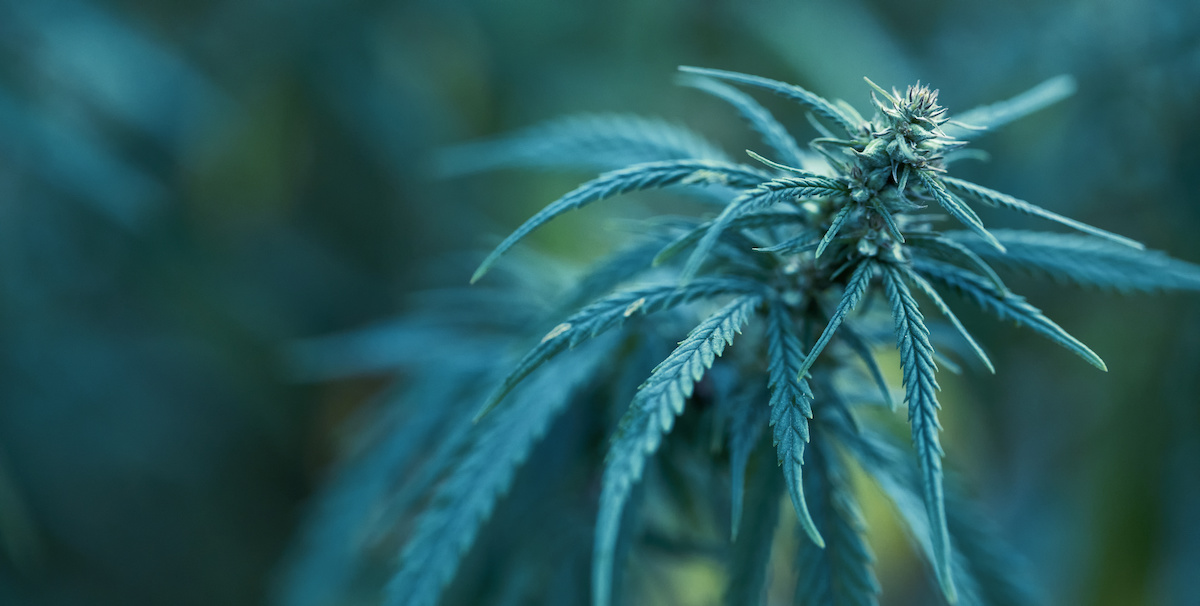 In this article, Shannett Thompson, partner at Kingsley Napley LLP, an internationally recognised law firm based in central London, explores the regulations around cannabis and investment in the UK.

As the regulatory landscape around cannabis in the UK evolves, investors are looking toward cannabis companies as a socially conscious investment, but in the UK, the drug is a controlled substance, as such, careful considerations need to be borne in mind.

Here, Shannett Thompson, a partner in the Regulatory Team at Kingsley Napley LLP, who has trained in the NHS and provides regulatory advice in the health and social care and education sectors, explains the legal landscape around cannabis and its implications for investing in cannabis as a UK national.

Cannabis is a controlled Class B drug under Part II, Schedule 2, of the Misuse of Drugs Act 1971 (the Act). It is also listed in Schedule 1 to the Misuse of Drugs Regulations 2001 (MDR 2001) and designated under the Misuse of Drugs (Designation) (England, Wales and Scotland) Order 2015 (2015 Order). Accordingly, it is illegal to possess, supply, produce, import or export this drug except under a Home Office licence.

The makeup of Cannabis

Cannabis contains hundreds of chemical compounds. At least 113 of those are known as cannabinoids, with the most notable being Tetrahydrocannabinol (THC) and Cannabidiol (CBD). THC is known as the psychoactive compound in cannabis and it is what produces the ‘high’ feeling users receive, whereas CBD is not psychoactive and is known to relax users.

THC may cause users to experience:

CBD is commonly marketed as a product that will:

CBD is a non-psychoactive chemical compound found in cannabis and it does not cause users to be ‘high’. CBD can contain THC if the two components cannot be separated in the cultivation process, which has been shown to be difficult to do depending on the nature of the base plant used. There is a misnomer that CBD products can be legally sold, without a licence, if the maximum THC content is 0.2%; this position is not supported by the law.

Although cannabis is illegal, it can be supplied, produced, bought and/or imported under a licence from the Home Office.

Furthermore, from 1 November 2018, the law surrounding medical cannabis changed following the cases of Billy Caldwell and Alfie Dingley, who required prescription cannabis to treat their severe epilepsy. The then Home Secretary Sajid Javid, removed the requirement for specialist doctors to obtain a licence before prescribing cannabis-based medicinal products (CBMP) to patients, and the MDR 2001 was also updated to include the definition for what constitutes a CBPM for medicinal use.

Can I invest in the cannabis market?

Due to the drug’s illegality, investments relating to cannabis would be caught by the Proceeds of Crime Act 2002 (POCA). As such, as a UK national/resident, it is important to consider the implications of investments in other jurisdictions where cannabis is legal, as the proceeds will still be caught by POCA.

Under POCA it is an offence to:

The exception is that POCA does not apply if the company you choose to invest in has a cultivation licence provided by the Home Office to provide CBMPs. 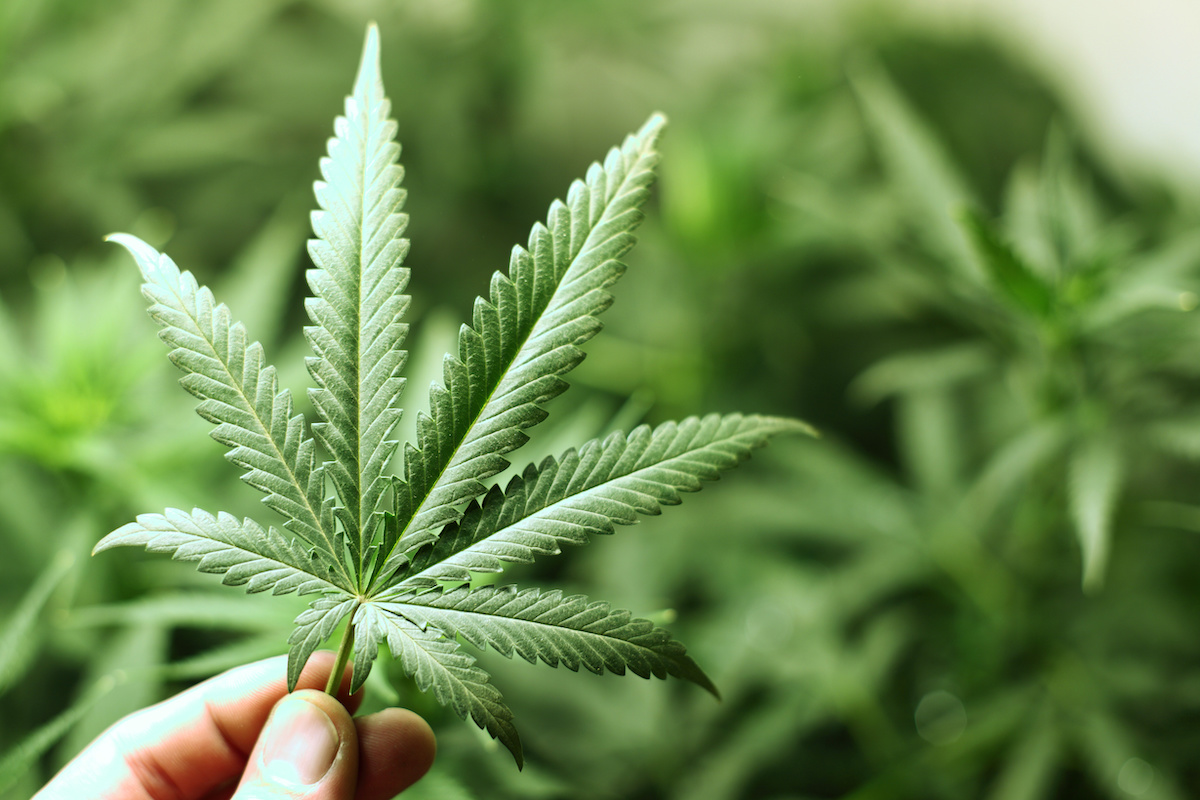 Apeiron Investment Group, which is the family office and asset management business of entrepreneur and investor Christian Angermayer, is now the largest shareholder of the first German listed cannabis company to pursue an EU-focused buy-and-build investment approach, SynBiotic, with circa 45 per cent.

Angermayer is founder and chairman of biopharmaceutical company atai Life Sciences which is accelerating the development of mental health treatments that address the unmet needs of patients, including ketamaine, psilocybin, ibogaine, MDMA and Salvinorin A, amongst others.

CEO of SynBiotic SE, Lars Müller, commented: “Nature heals – and we want to use the power of cannabinoids to tackle the most burdensome of today’s common ailments in a natural and healthy way.

“Dr Georg Kofler and Social Chain AG have played a very important role in building our platform, and we thank them from the bottom of our hearts for their commitment and input. Passing the baton to Christian comes at a time when the European cannabis industry is on the verge of explosive growth, and we are very proud to have such an experienced healthcare investor and entrepreneur as Christian as our largest shareholder.”

Angermayer says he is sure that SynBiotic SE and cannabinoids in general have a great future ahead of them.

“Whatever the government looks like after the election, in the interests of consumers, it cannot afford to ignore the scientific facts: alcohol, objectively speaking the most harmful of all drugs, is freely available for sale, and even advertising it is permitted,” commented Angermayer.

“Cannabinoid products, risk-free and at the same time displaying positive effects for the consumer, are prohibited. We must finally adapt our drug policy to the scientific facts. No more alcohol and cigarettes. Instead, healthy CBD for everyone.”

Kofler, who was one of the first investors of today’s SynBiotic, added: “Christian Angermayer has single-handedly managed to destigmatise psychedelic substances such as magic mushrooms with his company atai Life Sciences, giving them once again the scientific and medical attention they deserve.

“I am very pleased that he now wants to address the topic of cannabis with the same intensity, and I will maintain friendly relations with SynBiotic SE and the whole team.”