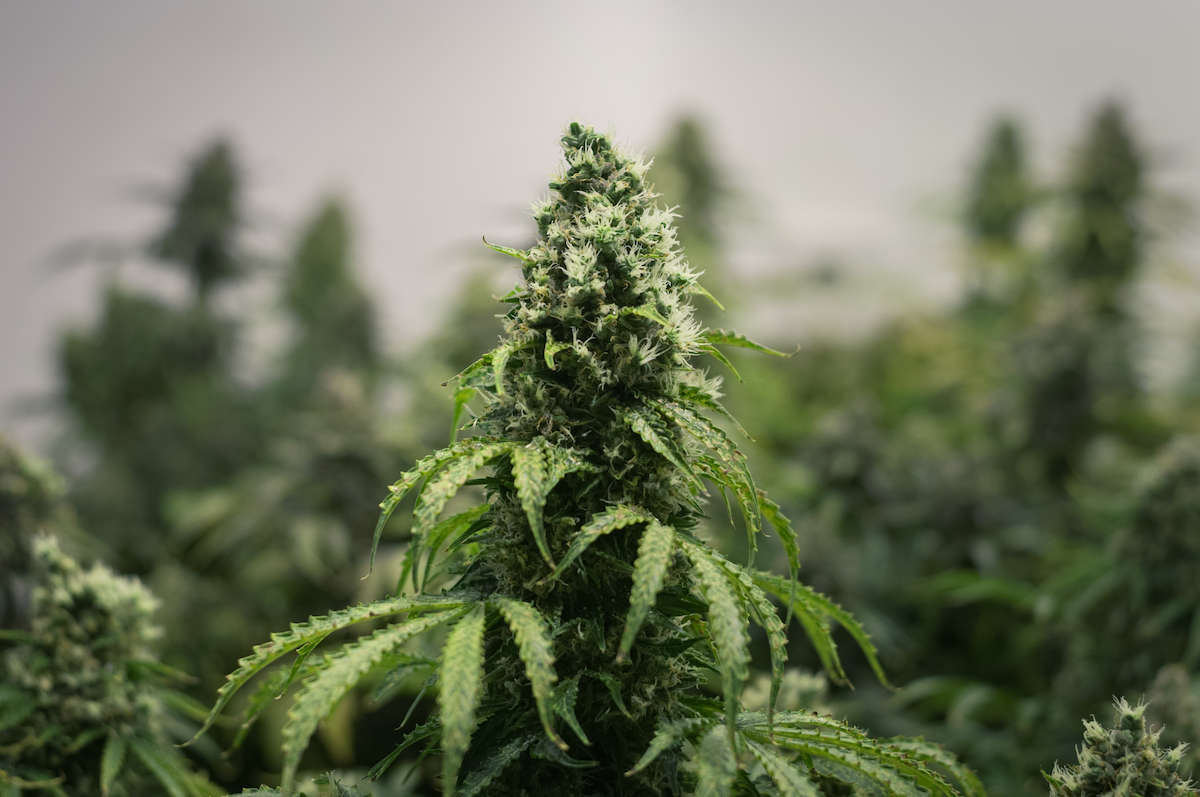 UK-based company Ananda Developments has received approval for its subsidiary to import cannabis flowers into Israel.

Ananda’s 50% owned subsidiary DJT Plants has received approval from the Government of Israel for its UK-grown cannabis flower to be imported into Israel. The licence is held by the research company that will be analysing the flower, Cannasoul Analytics, an Israel-based commercial research company.

The licence has been obtained at an early stage to ensure that DJT Plants has a clear understanding of all requirements for moving the flower, which is a controlled drug, from the UK into Israel.

Exporting flowers from the UK

The import licence was awarded by Israel’s Department of Pharmaceutical Import and Narcotics at the Ministry of Health, and by the Ministry of Agriculture and Rural Development Plant Protection and Inspection Services.

CEO of Ananda, which is creating UK-based operations to grow and provide carbon neutral, consistent, high quality medical cannabis for the UK and international markets, Melissa Sturgess, said: “We don’t underestimate the complexity of the work required to grow medical cannabis in the UK.

“The prize, however, is big; both from a patient care and a financial perspective.  Delivering the best quality, consistent medical cannabis medicine to UK and international patients is our clear objective. We continue to work in a focused and diligent manner towards achieving our goals.”

Appropriate licences will be sought under the relevant UK legislation allowing the export of cannabis flowers from the UK nearer to the time of export.

In 2020, Ananda announced its collaboration with the leading global medical cannabis researcher at The Technion in Israel, Professor Dedi Meiri, to carry out molecular analysis of the 65 strains of cannabis which Ananda proposes to grow, stabilise and conduct field trials with at DJT Plants.

Ananda says its ultimate ambition is for DJT Plants, which has received a licence from the UK Home Office to grow cannabis containing more than 0.2% THC in the country for research purposes, to transition to commercial growing of medical cannabis.

As part of Ananda’s research plan, future cannabis plant material grown by DJT Plants will be sent to Cannasoul Analytics, formed by Professor Dedi Meiri, for analysis of cannabinoid, terpene and flavonoid profiles. 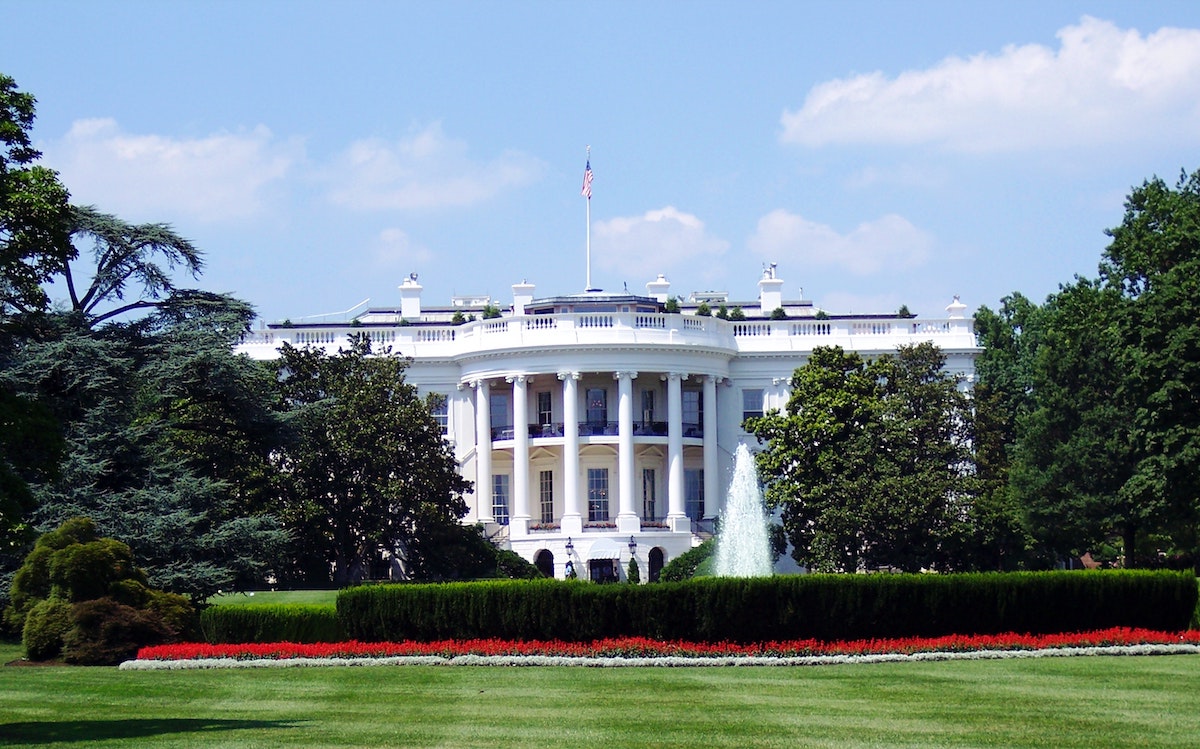 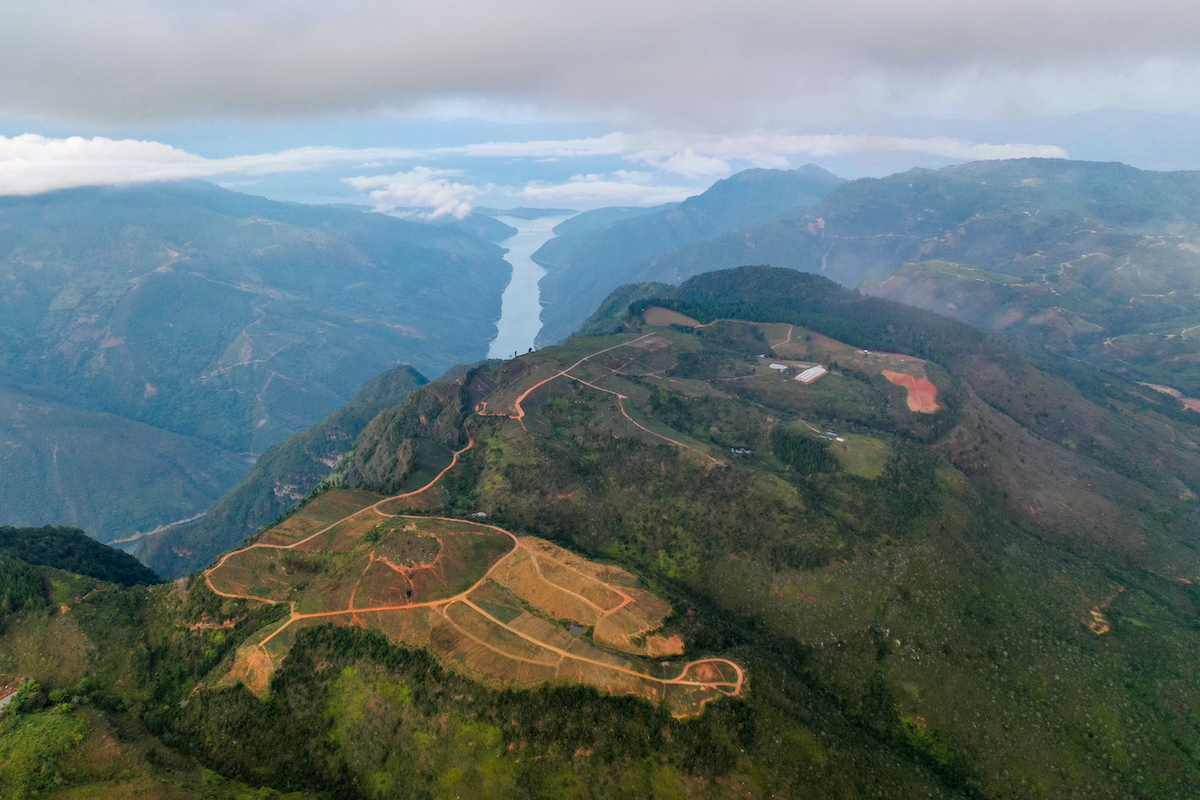