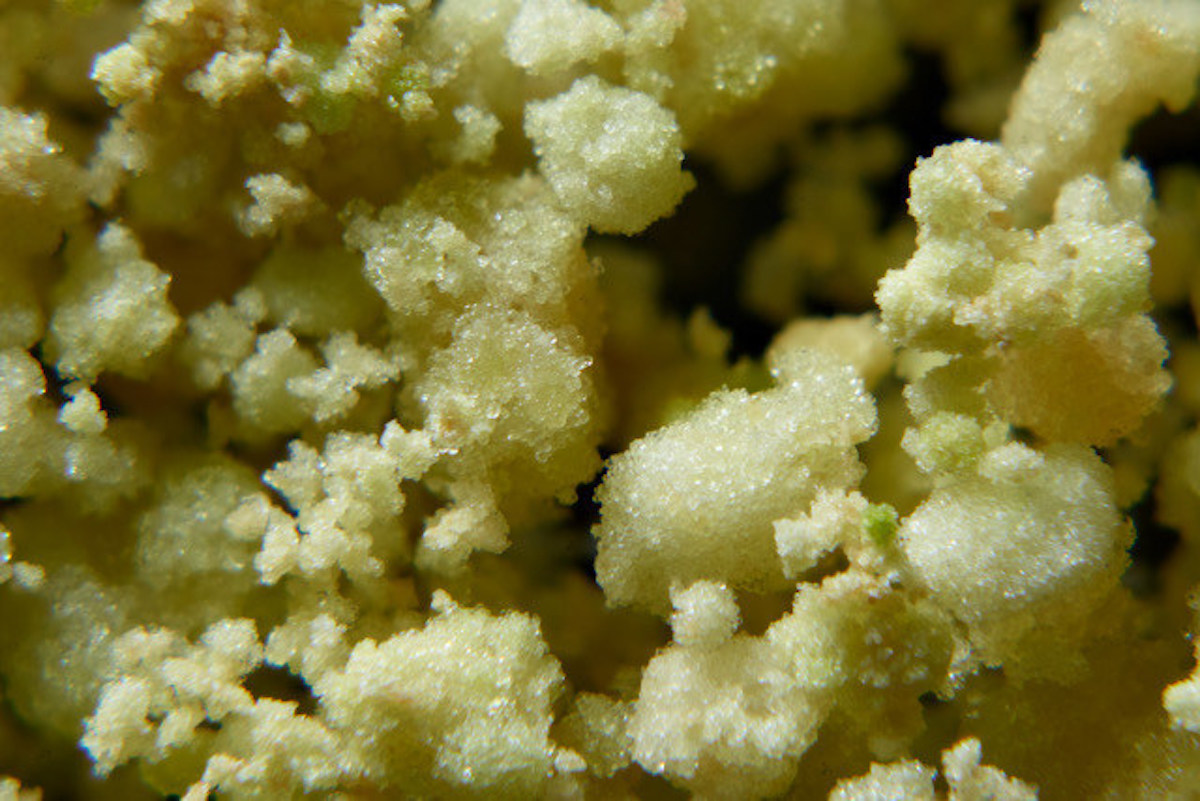 BioHarvest Sciences Inc. has revealed it has grown a groundbreaking new trichome structure they say could revolutionise the production of cannabis.

The new trichome structure has been grown in coral-shaped clusters which the team at Vancouver-based BioHarvest Sciences says is instrumental in the ability to grow trichome cells in bioreactors at scale.

Eitan Popper, Chairman of BioHarvest’s Board of Advisors, said: “One of the main questions I raised when I first met BioHarvest’s management, was whether the company’s technology would allow for cannabis trichomes to stably grow in liquid media.

“Even intuitively, this is far from trivial, as cannabis trichome cells grown in liquid media lack the static mechanical support they have when growing on top of or attached to the solid cannabis flower or leaf tissue.”

The team at BioHarvest is the first in the world to successfully and naturally grow multiple trichomes in the coral-shaped clusters. The unique coral shape protects the trichomes from the forces applied by the fluid motion inside bioreactors, and guarantees the mechanical stability that is needed during the growth process within the bioreactor.

The company has named the uniquely shaped structure Amalgamated Trichomes Coral Structure (ATCS), and says it allows BioHarvest to scale up production in advance of wide scale commercialisation.

“This achievement is particularly notable given the complexity of cannabis, and I have no doubt in this team’s ability to apply it on any plant in the future.”

BioHarvest is the developer and owner of the patent-protected BioFarming technology – the first and only industrial-scale plant cell technology which can produce the active plant ingredients without needing to grow the cannabis plant itself.

BioHarvest CEO, Ilan Sobel, said: “ATCS brings us one step closer to the completion of the cannabis development programme. The patented BioFarming technology, along with such in-house expertise, is creating tremendous biotech market opportunities for BioHarvest.

“I look forward to showing the world in H1/2022 the company’s cannabis-based products and to unveiling new conquered frontiers by our BioFarming technology.”

Popper added: “The challenge is two-fold, not only liquid media vs. solid plant tissue but also dynamic flow conditions vs. static conditions. Put simply, how do you stably proliferate and guarantee the physical integrity of fragile plant organs grown in a liquid that is circulating or flowing within a bioreactor.

“BioHarvest has solved this with proprietary IP that is specific to cannabis. It is fascinating from a scientific point of view and very encouraging from a business potential perspective for cannabis and beyond.” 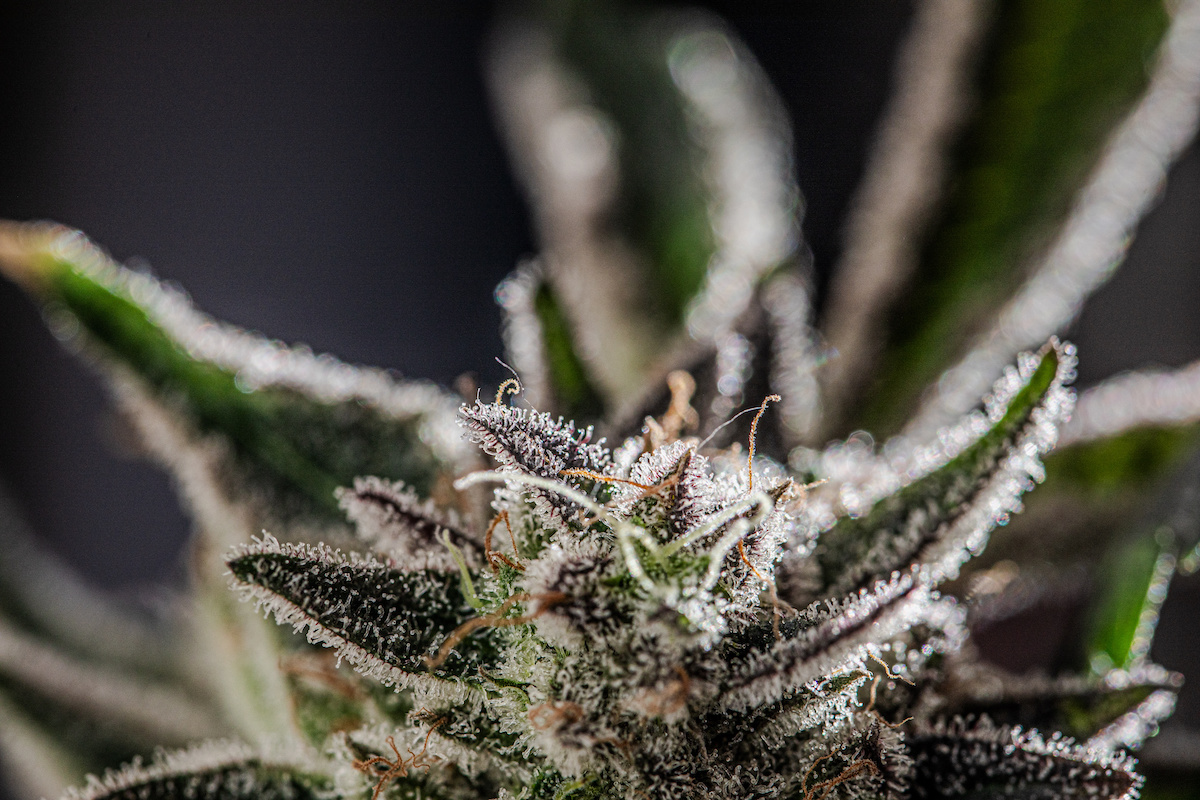 Mother plants have arrived in Greece, marking the beginning of production for Tikun Europe. 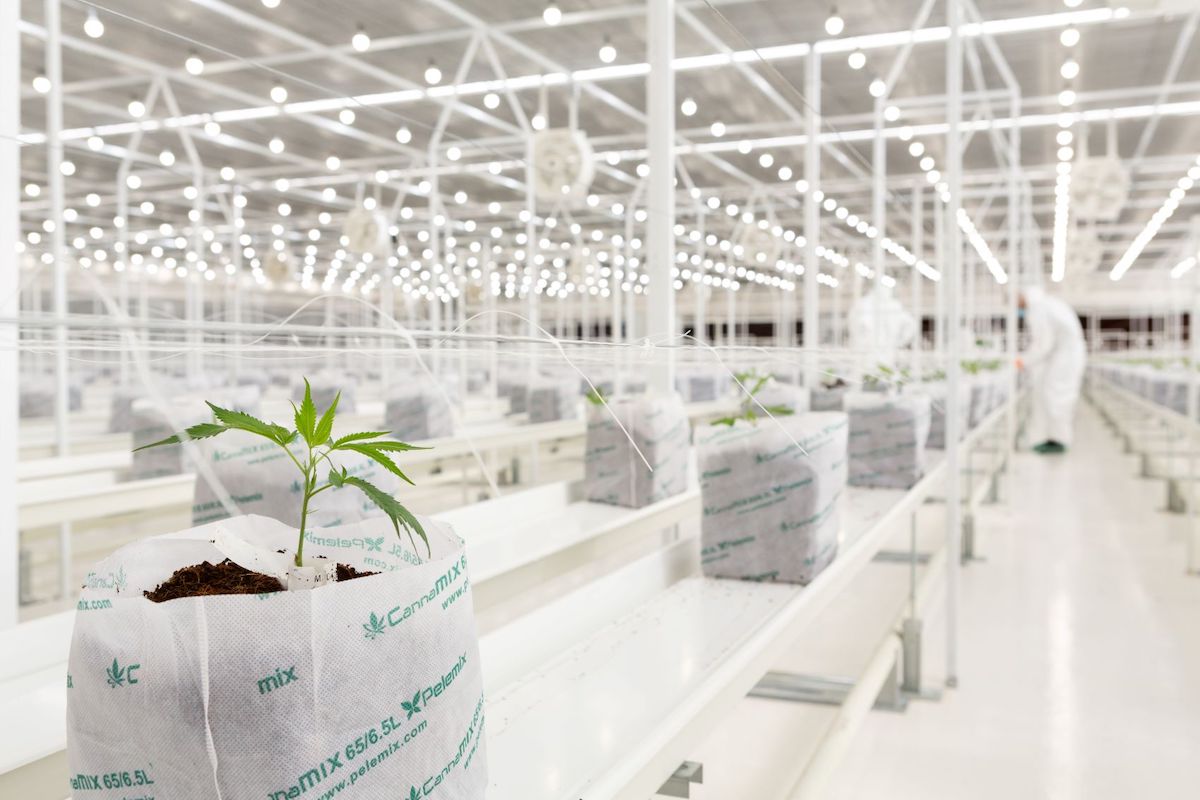 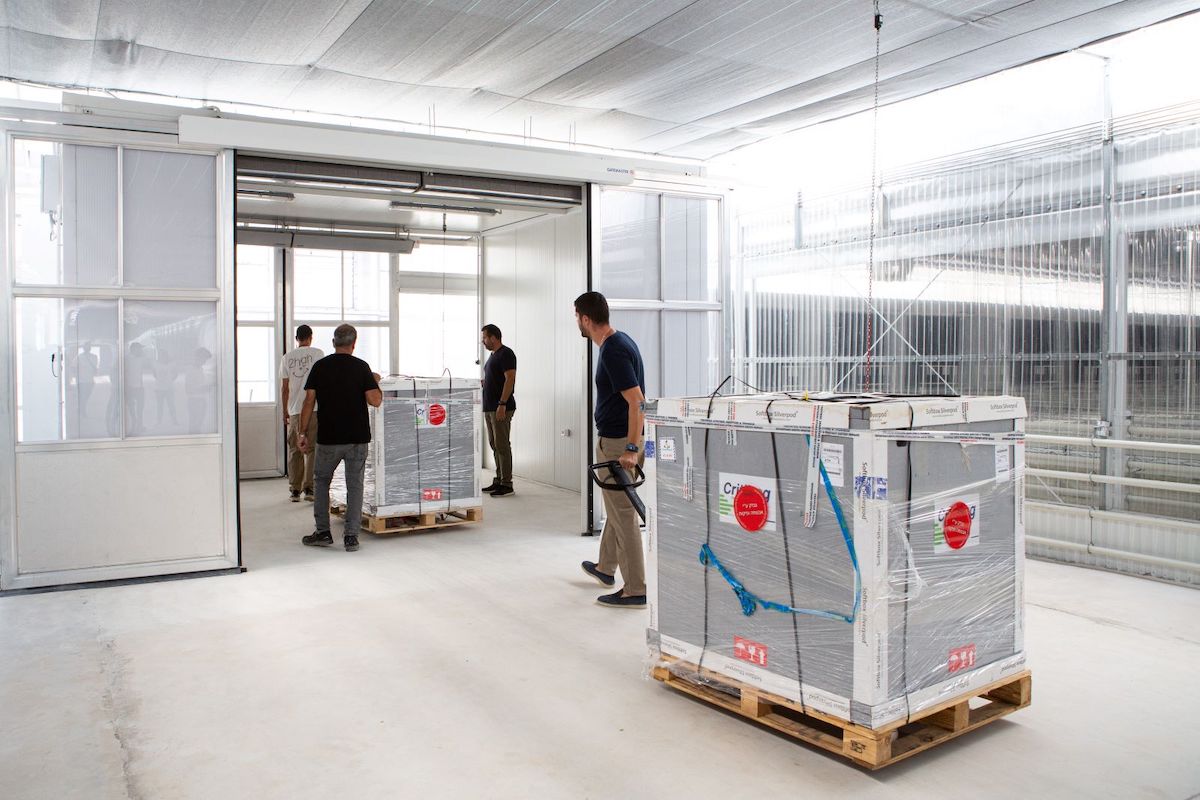 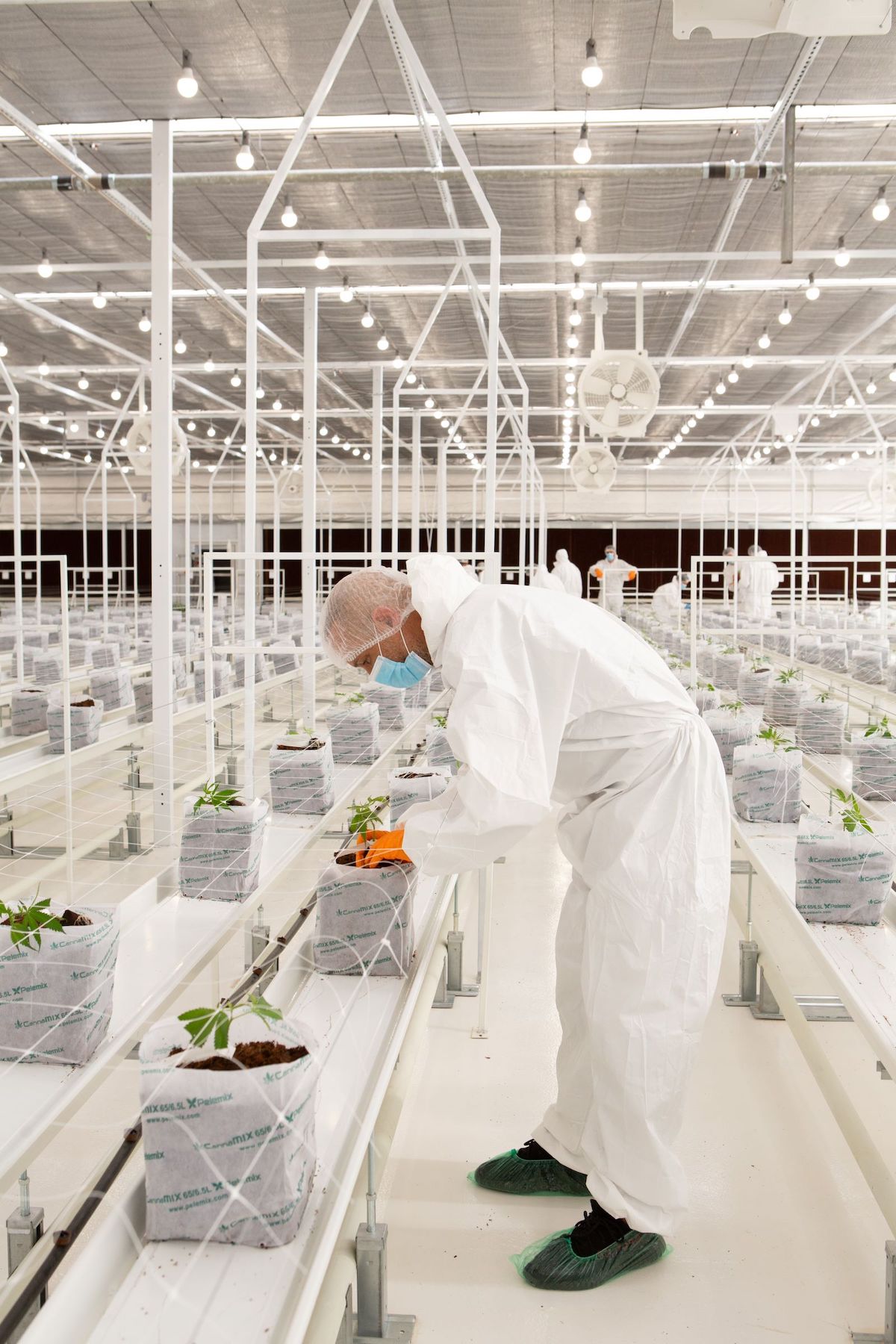