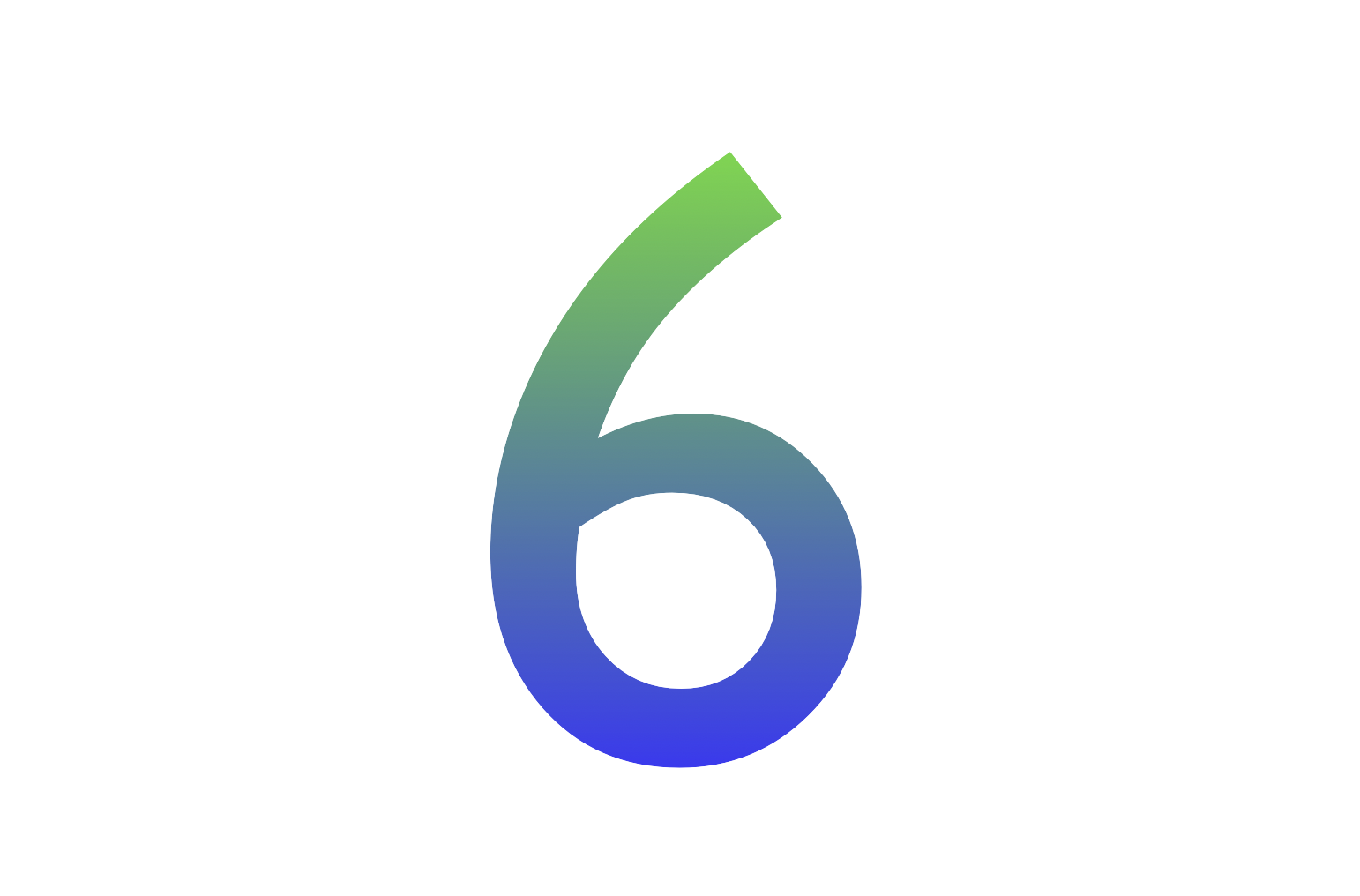 Another week, another rollercoaster in the fast-moving world of cannabis.

At Cannabis Wealth, we’ve been following all the big industry and policy news in a week which has seen some important developments..

Meanwhile, over at Cannabis Health, our in depth coverage of the ongoing growth of cannabis as a medical and wellness product continues

Been busy and want to get caught up in a hurry?

Here are the six things you need to read to stay in the loop this week.

The self-proclaimed ‘Tiger King’ shot to infamy after a Netflix series lifted the lid on his colourful lifestyle and criminal activities.

Exotic – whose legal name is Joseph Allen Maldonado-Passage – is currently serving a 22-year prison sentence for trying to hire a hitman to kill animal rights campaigner Carole Baskin and a range of animal cruelty offences.

MGC Pharmaceuticals has scored a major win as the Irish government confirms its epilepsy treatment will be covered by the country’s health service.

Ireland has expanded its medical cannabis programme in recent years.

Ireland has had a limited medical cannabis programme since 2019 but took the significant step in January of this year of incorporating into the national the health service (the HSE).

You can read the full story here.

End of CBD in China?

But Beijing authorities have reversed their decision and it could be curtains for China’s CBD sector.

The Taskforce on Innovation, Growth and Regulatory Reform (TIGRR) has made two key recommendations that, if implemented, could be a major boost for the UK’s medical cannabis industry.

TIGRR was set up to review the nation’s existing legislation and seek out new opportunities in the country’s “new-found regulatory freedom” post-Brexit.

In 2018, Jim Finch was involved in a serious car accident which left him severely injured and battling a number of complex neurological conditions.

Overnight he went from being a young, fit and healthy dad to suffering constant motor and  vocal tics and coprolalia, as a result of his Tourette’s syndrome.

Read about his experiences with medical cannabis here.

Campaigner Hannah Deacon is calling on the Prime Minister to “stop the suffering” of children who need NHS access to medical cannabis.

Three years on since her son was granted access to medical cannabis in the UK, Hannah Deacon will return to Downing Street today in the hopes of meeting with the Prime Minister again.

On 19 June 2018, Alfie Dingley became the first patient in the UK to receive a permanent license which meant he could be prescribed medicinal cannabis on the NHS.

Related Topics:featured
Up Next 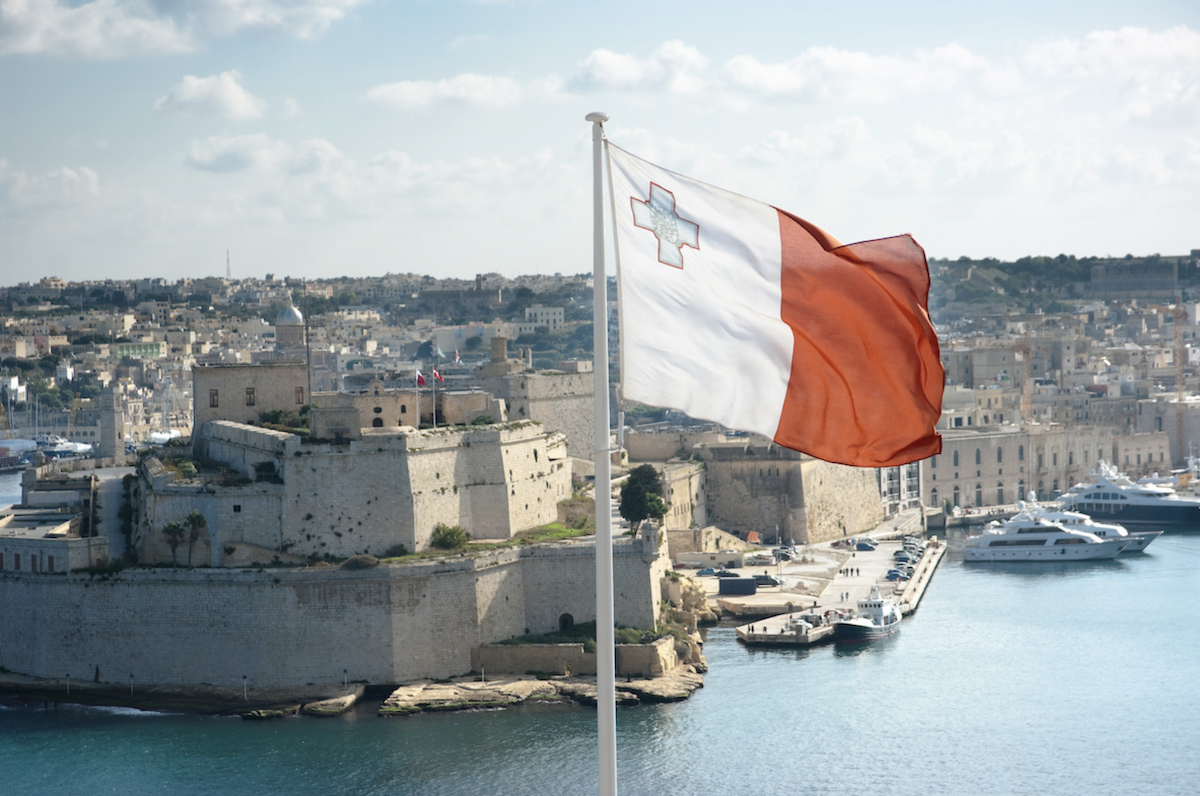 The agreement will enable Czech pharmacies to prepare personalised medicines for patients. 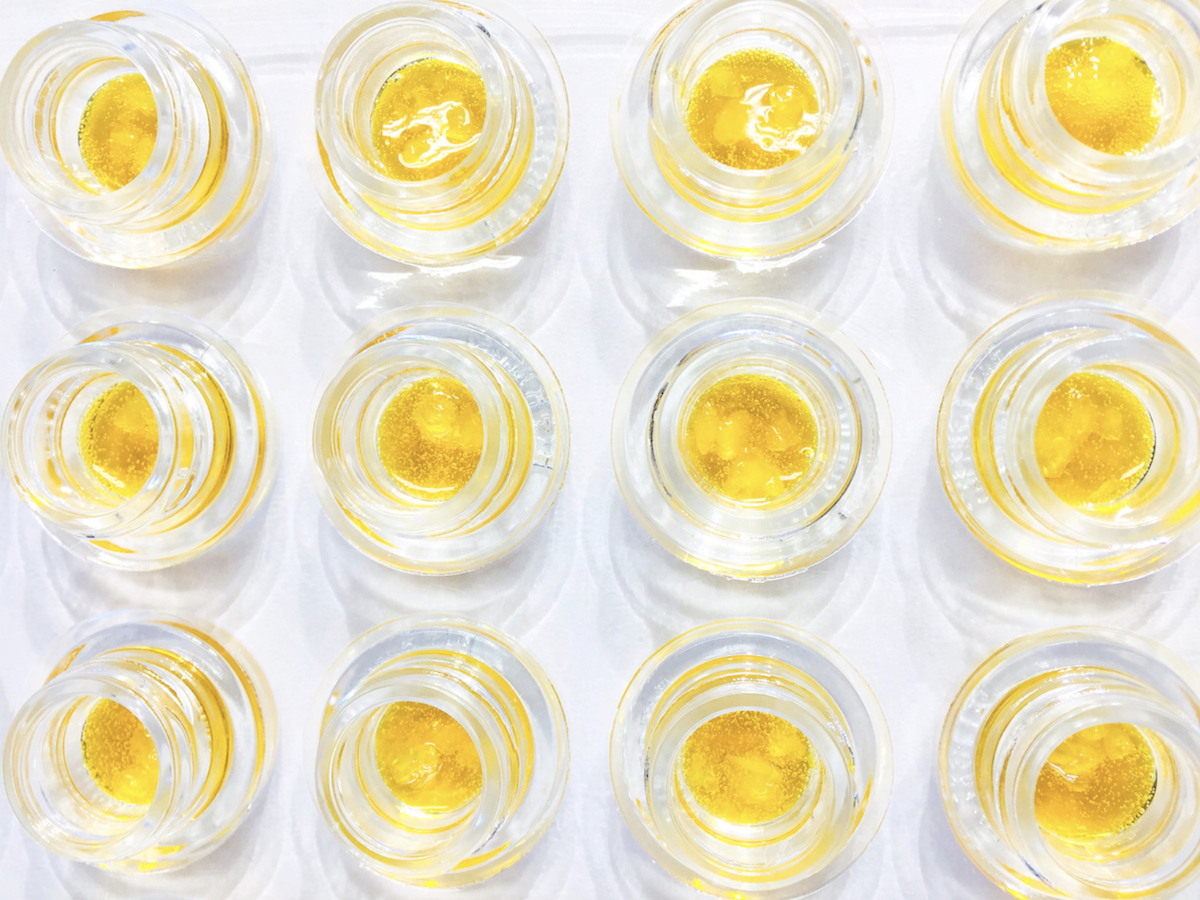 Prague-based pharmaceutical company, Motagon, will be the first company in the Czech Republic to supply medical cannabis extracts to patients.

Motagon has secured the agreement with Europe’s biggest indoor cannabis producer and one of the first cannabis extracts and formulations producers Phcann International.

Through the agreement, Czech cannabis patients will now be able to access Motagon’s dried cannabis flowers and extracts to treat a number of health conditions including neuropathic pain, spasticity in multiple sclerosis, chronic pain, vomiting and nausea in the context of conventional cancer treatment, complex palliative care, or treatment of symptoms in neurological diseases such as Parkinson’s.

Additionally, Czech doctors are extended the option to work with an effective form of cannabis medicines, namely standardised extracts with more precise doses of CBD and THC cannabinoids.

With the extracts, pharmacies will be able to prepare personalised medicines for specific patients, including creams and gels for topical application, oils and capsules for oral consumption and rectal and vaginal suppositories.

Motagon’s chairman and executive director of Heaton, Motagon’s parent company, Jaromír Frič, commented: “We are extremely pleased that in a relatively short period of time we have managed to commence the import, sale and distribution of high-quality medical cannabis to pharmacies in the form of dried flowers, but our aim from the start was to offer more effective forms such as extracts to Czech patients as soon as possible.

“I believe that doctors and especially patients will appreciate this fundamental change, as well as the fact that there will be a broad extracts portfolio with a wide array of THC-CBD formulations, targeting a wider range of patients.

“I would also like to express my great appreciation to our team at Motagon who have successfully managed to comply with all the legislative requirements of the regulatory authorities.”

Motagon CEO Jan Mehner, has stated that the range of extracts on offer should cover the needs of the vast majority of cannabis patients in the Czech Republic:.

Mehner commented: “We plan to immediately introduce extracts with high THC content and a group of balanced THC-CBD extracts, allowing us to target patient populations that aren’t responding to treatments from existing traditional medicines.

“We’ll then broaden our portfolio (and patient base) to include high CBD and balanced products with a slight predominance of THC or, conversely, CBD.”

Phcann International CEO, Zlatko Keskovski, commented: “The agreement with Motagon will provide both companies with the first mover advantage in the Czech market where we will be able to set and implement the highest standards of quality and consistency that will meet expectations of the Czech patients.”

The first cannabis extracts are expected to be available in Czech pharmacies as early as September 2022. 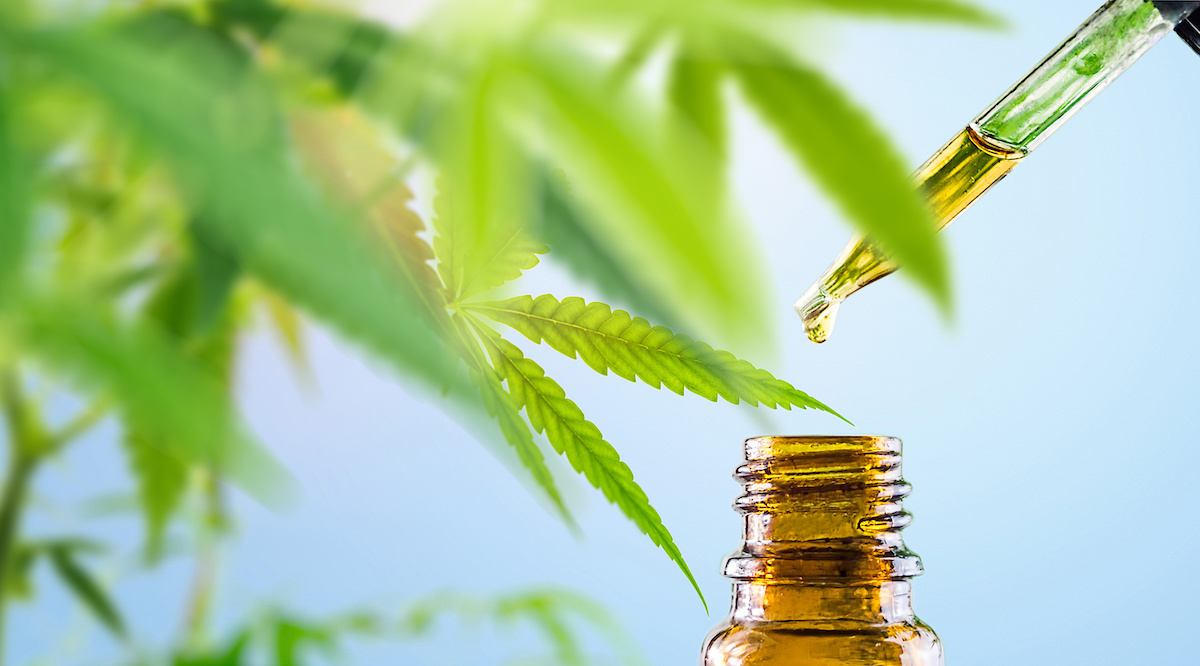 Pharma Tech Holding SA has secured a CHf30m (£26.23m) investment from global investment group LDA Capital Ltd – with expertise in cross-border transactions including the agriculture, Agri-tech, and CBD industries – which will support its portfolio investments.

Pharma Tech Holding SA invests in innovative businesses with high technological value and scalability potential, mainly in Switzerland and Europe, with a focus on the health-tech, agri-tech, and functional food.

The CHf30m investment from LDA Capital will allow the company to invest and support its portfolio company Blue Sky Swisse SA, which focuses on the extraction of natural active principles from vegetable matrices, vegetable waste, and renewable sources to deliver B2B products under the form of CBD oil, terpenes and waxes.

The factory, located in Biasca, will be built with state of art of extraction technology using supercritical CO2, and will be self-sufficient through the use of solar photovoltaic panels and district heating.

CEO at Pharma Tech Holding, Sabina Del Nigro, commented: “We’re thrilled with this partnership and are so glad that LDA Capital recognises the value of Pharma Tech Holding and its portfolio company, with the aim of creating one of the most innovative hubs for health-tech, agri-tech and functional food.”

Blue Sky Swisse will make high-quality CBD due to a proprietary extraction process, starting from the farming, performed under strict control and culminating with the immediate freezing of the flowers after harvest.

It will also sell “all natural” formulations to increase bioavailability and will invest in the agricultural raw material chain, as well as creating an aeroponic greenhouse in Ticino, to deliver a high-quality GMP pharmaceutical CBD oil.

LDA Capital agreed to commit an amount of up to CHf30m in cash within a maximum of three years. This Capital Commitment will be released based on drawdowns by Pharma Tech Holding, which Pharma Tech Holding has the right to exercise at its sole discretion.