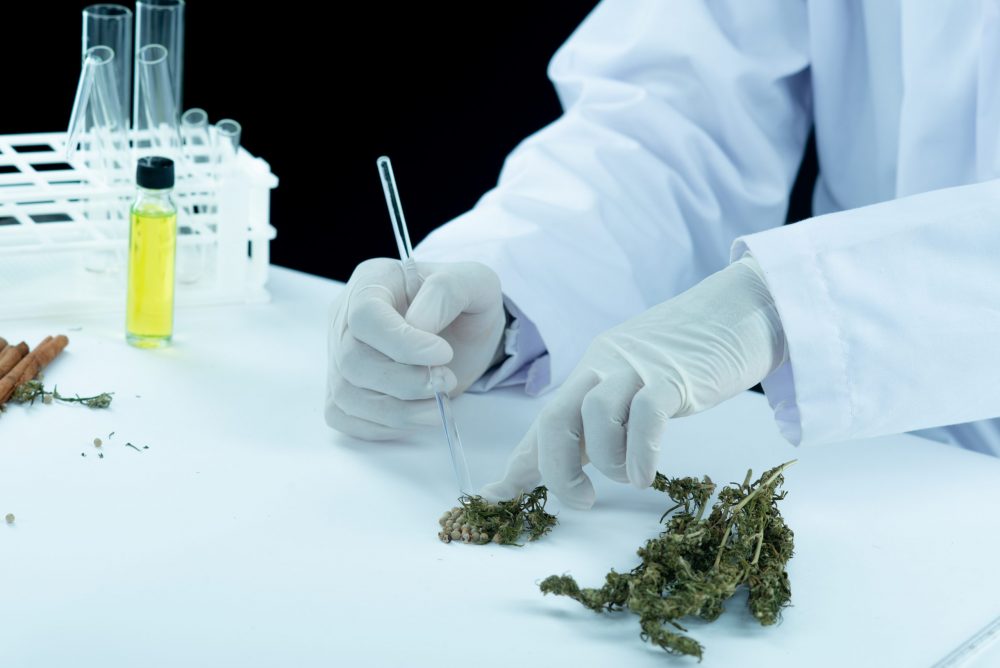 White Label 360, a CBD manufacturing operation based in the north of England, has been acquired by Fen Group.

A spokesperson for Fen Group said further buyouts are in the pipeline as they ‘seek to become the dominant player in the UK CBD market’.

Incorporated in 2018 with Thomas Fennell as a sole director, the West Yorkshire-based company will take control of White Label 360’s flagship brand, ‘CBDeaze’.

The company is now awaiting validation from the Food Standards Agency as per the new novel foods legislation.

In a statement, Fen Group said the acquisition could open up ‘potential distribution channels’ in Germany and South Africa.

White Label, which has a plant in Barnsley, has 40 white label contacts according to the company’s website.

Its CEO, Colin O’Donnell, said he supported Fen Group’s efforts to ‘bring structure into such a fragmented CBD market in the UK’.

“We are very excited to build on the foundational work that Colin has put in.”

Tetra Bio-Pharma’s has received a positive opinion from the EMA’s Committee for Orphan Medicinal Products on its application for Orphan Drug Designation for QIXLEEF. 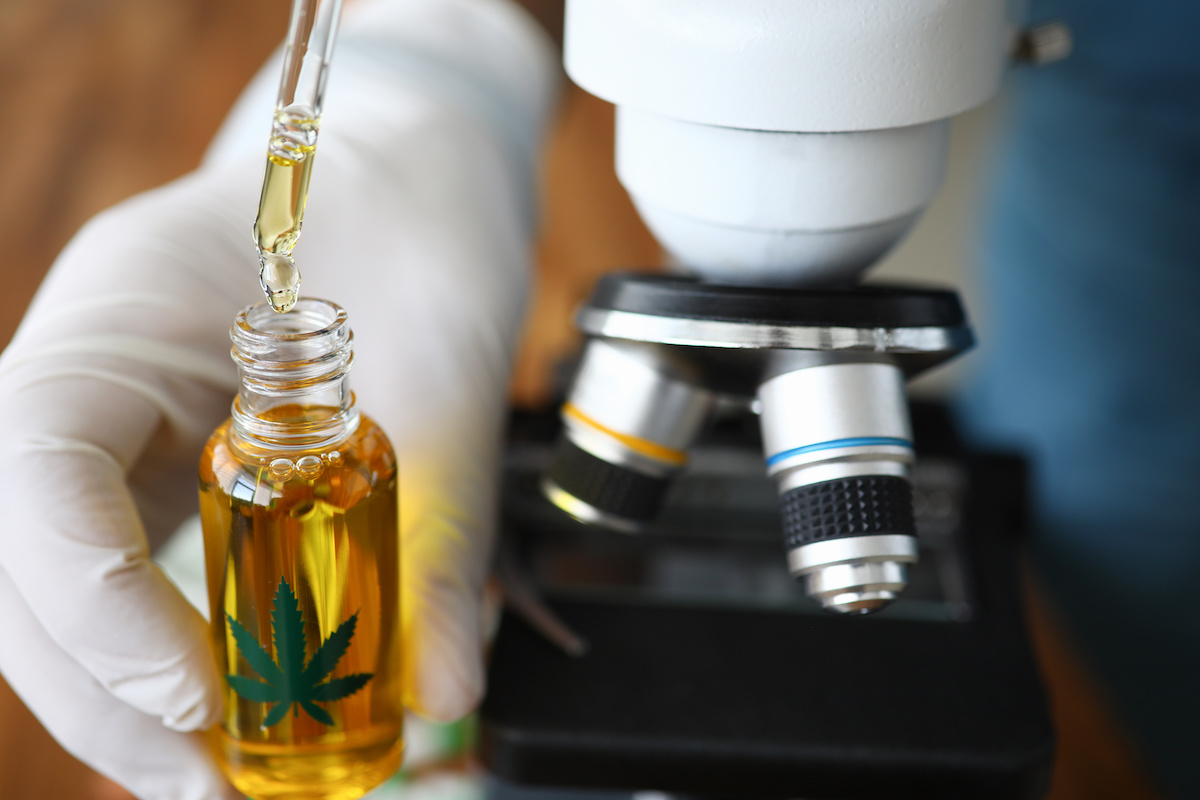 The European Medicines Agency (EMA) has given a positive opinion for Orphan Drug Designation (ODD) for Tetra Bio-Pharma’s QIXLEEF.

The medicine is a botanical inhaled drug product with a fixed ratio of THC and CBD that provides fast-acting relief from pain, which the company says offers patients a viable, safer, and non-opioid option for pain management.

Tetra CEO and CRO, Dr Guy Chamberland, commented: “The positive opinion issued by the COMP is excellent news as Tetra continues to execute its regulatory strategy in Europe.

“An ODD brings several unique advantages, from a cost reduction in drug development, to an accelerated review process and market exclusivity for 10 years. Such strategy is cost and time-effective and allows the Company to easily gain market shares in a competitive free environment. If granted, this would represent QIXLEEF’s second ODD as a potential treatment for CRPS, in addition to the ODD granted by the US FDA in March 2018.

“We firmly believe that QIXLEEF will be a safe and effective medicine for pain management and an alternative to opioids.”

The positive opinion issued by the COMP will be sent to the European Commission, which is expected to grant the orphan designation within 30 days.

As the medicine will be intended to treat an orphan condition, clinical studies will be preformed with a significantly smaller number of patients and could be entitled to conditional approval through a decentralised procedure resulting in a single decision from the European Commission, valid in all EU Member States, which would shorten the time to market approval.

It is hoped that the changes will move consumers away from the black market. 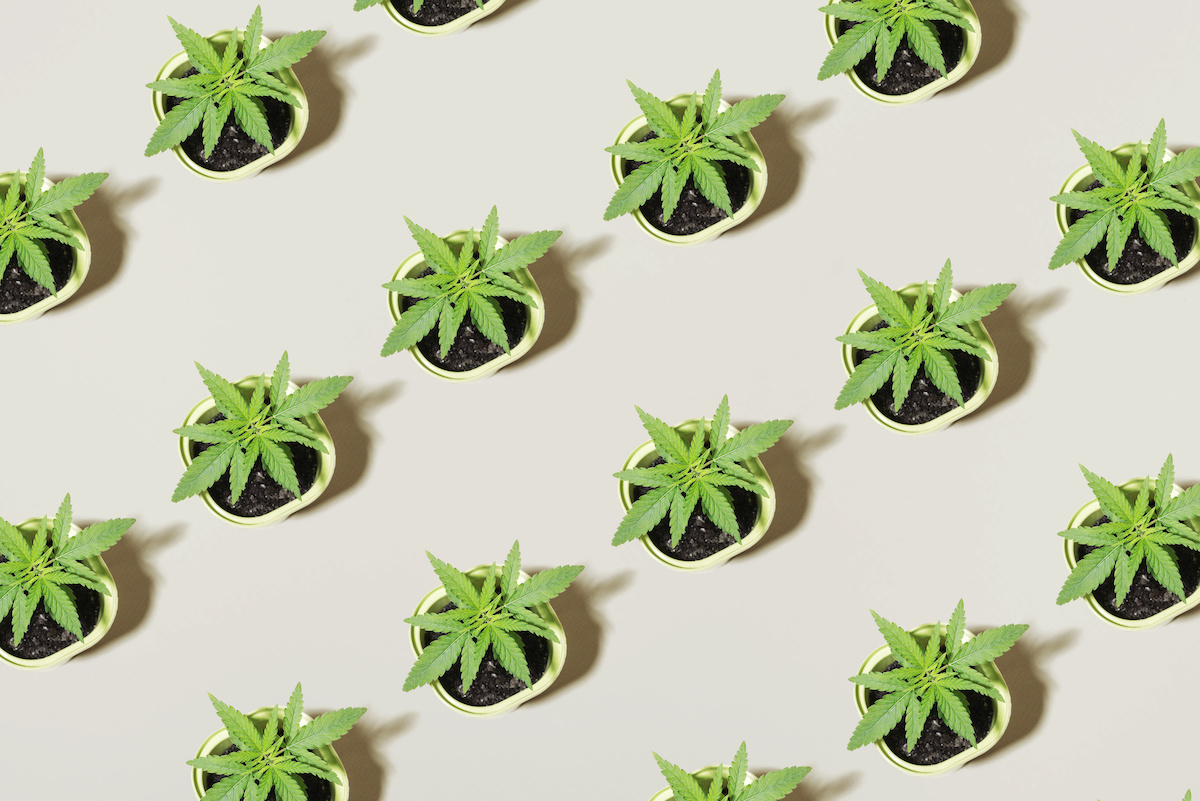 This week both Switzerland and Luxembourg have announced changes to cannabis regulation.

The moves have been catalysed by the desire to protect youth and move consumers away from the black market.

In Switzerland, the Social Security and Public Health Commission of the Council of States (CSSS-E) has said it is lifting the ban on cannabis and reviewing regulations relating to cannabis cultivation, production, trade and consumption.

The changes were approved by nine votes to two, with the CSSS-E supporting the initiative saying that it will be “regulating the cannabis market to better protect young people and consumers”, enabling legislative work to begin to create a regulated market. It aims to stem the black market and ensure that only cannabis which has been checked for quality is available.

The CSSS-E has said it is essential that the National Council takes into account the results of the pilot projects underway on the non-medical use of cannabis, citing that “the international context must also be taken into account.”

Luxembourg announced plans to legalise recreational cannabis three years ago but has delayed on the matter. However, the country made the announcement on Friday (22 October) that citizens would be able to cultivate cannabis at home for personal use.

The deal struck in 2018 set the stage for legislation of recreational cannabis to be drawn up with the goal of impunity or legalisation regarding production in the country, as well consumption of cannabis for personal use, and for a national production and sales chain to be introduced under state control, with product quality assurance.

The deal said that the revenues from cannabis sales would be given priority into prevention, education and healthcare, and invested in the field of addiction.

The new announcement set out that citizens would be able to grow up to four plants, and that seed trade would be allowed, however, public consumption of cannabis remains illegal. 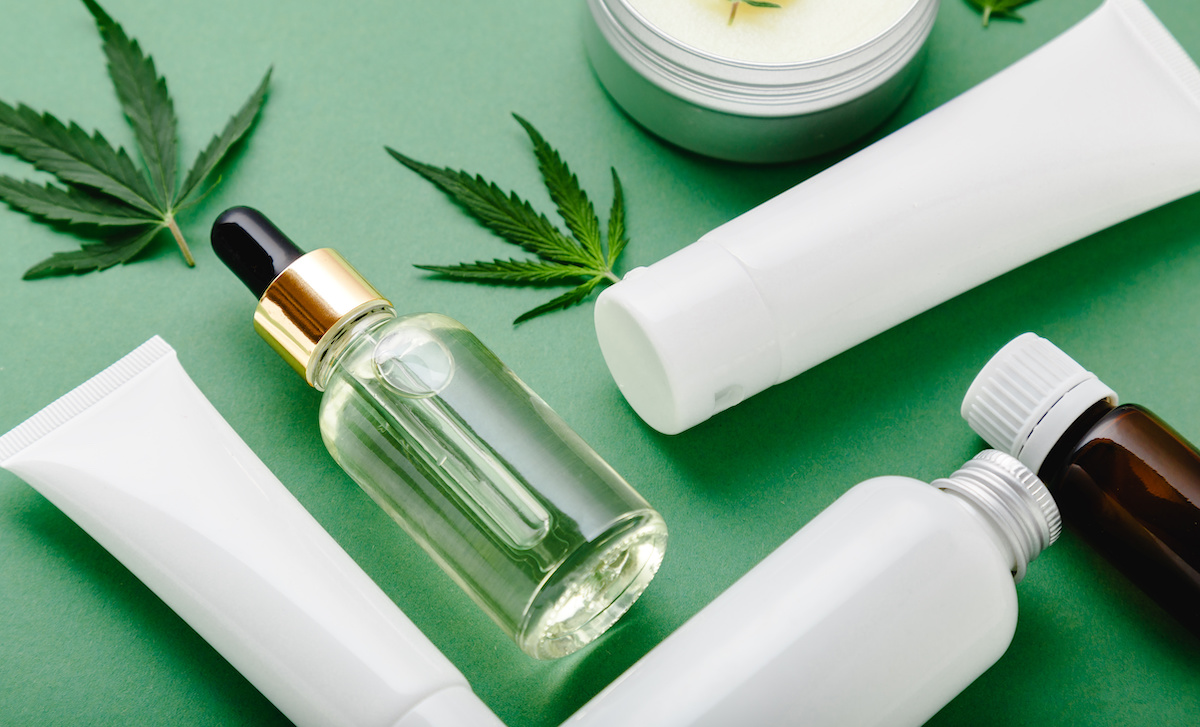 US cannabis investment company Thought Leaders has acquired UK CBD brand mellow which will see the company accelerate its growth across the UK, Europe and Asia markets.

The $13.25m acquisition of mellow by Thought Leaders will also see the launch of the mellow brand into the US and will include mellow.store, the end-to-end e-commerce services Grow by mellow, along with 50 per cent of the recently announced mellow Asia.

mellow co-founders, Neil Tunbridge and James Storie-Pugh will remain at mellow as company heads looking at new investment opportunities for the group.

Pugh, commented: “We are excited to make today’s announcement and proud of our new partnership with Thought Leaders in the US.

“It’s such an exhilarating time for CBD and these developments put mellow in the pole position to steer success for our e-tail platform and our end-to-end e-Commerce services as well as mellow Asia. As a result, mellow as a company will be at the forefront of rapid market growth globally.”

Tunbridge added: “The cannabis industry is here to stay and more and more people are starting to embrace what is likely to be the single biggest driver of the health and wellness market over the next few years.

“The World Health Organization has recognised that CBD may have the potential to help with health issues such as sleep, insomnia to anxiety and pain.

“A paper published in the Journal of Cannabis Research, outlined the key reasons why people are turning to CBD. Anxiety, sleep problems, stress, pain and health and wellbeing came out as the most common reasons. Even the sporting world can see the advantages of CBD. The world Anti-Doping Agency removed CBD from its list of banned substances in 2017, and the Tokyo Olympics allowed athletes to use CBD during the competition. Sports stars and athletes are often drawn to CBD for anxiety, pain relief and healing.”

“The anticipated launch of the mellow US marketplace will bring a world class CBD assortment to US consumers, providing variety and quality with accelerated revenues. James and Neil’s experience and leadership in CBD and direct-to-consumer strategies are a welcome and valuable addition to the growing Thought Leaders team.”